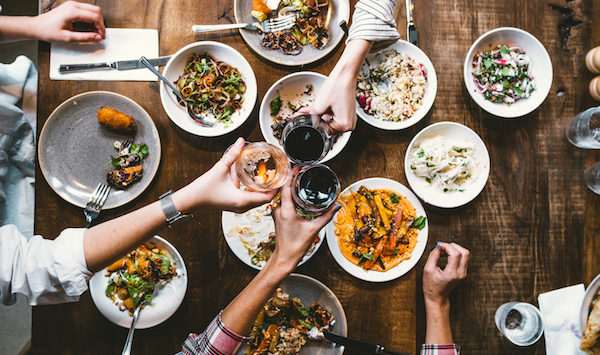 Caravan opens in Fitzrovia, Hutong in The Shard celebrates its 5th birthday, Gazelle opens as a food/cocktail combo in Mayfair and a fantastic event in Borough Market for Action Against Hunger.

Read our guide to the restaurant openings and news in London this July. 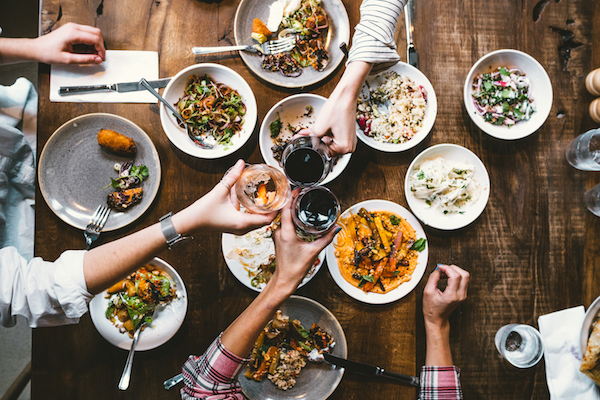 The new site will bring Caravan’s signature all day dining and craft coffee to Fitzrovia and will be home to their new Caravan-To-Go, which will offer freshly made croissants, sandwiches and healthy salads to take-away.

The Belrose is a neighbourhood local with a modern take on the British pub with a menu of Italian-inspired dishes and an on-site microbrewery. 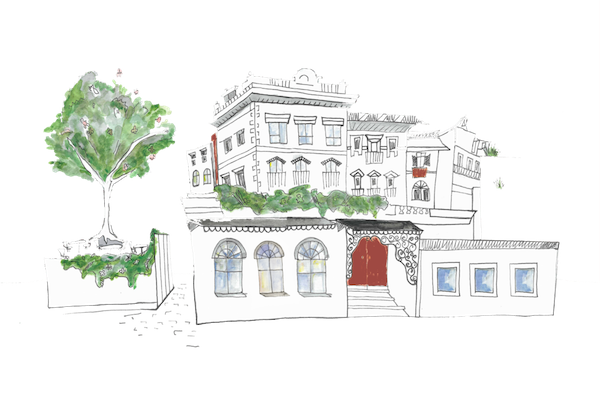 Located between Belsize Park and Chalk Farm on Haverstock Hill, The Belrose will serve food from noon until 10pm daily. Its south-facing garden seats 40 covers. 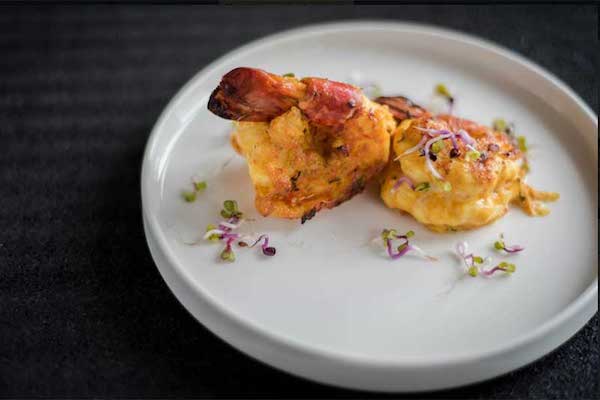 Kahani is located in Chelsea and will be a ‘progressive Indian restaurant using seasonal British ingredients’. There will be two curries on the menu, with most dishes coming from the robata grill.

Read our guide to the best Indian restaurants in London.

In celebration of Bastille Day, Kettner’s Townhouse is offering a special menu of oysters and cocktails, in partnership with Grey Goose. 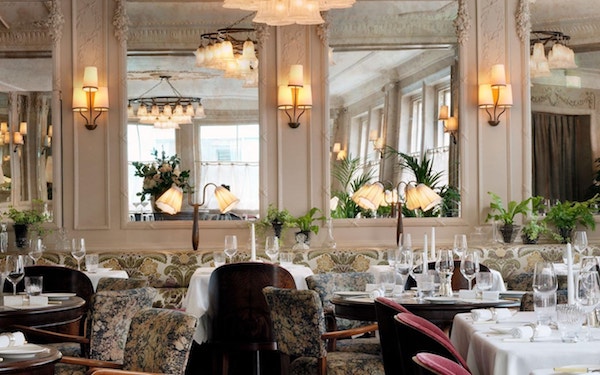 From Wednesday to Saturday, the Champagne Bar, Piano Room and restaurant will be transformed with tricolore balloon installations, a live oyster shucker and a five strong list of Grey Goose cocktails.

A plate of three oysters and a cocktail will be £10.

Bassoon Bar at Corinthia London is launching a new cocktail menu in partnership with Marcis Dzelzainis of Sager + Wilde. 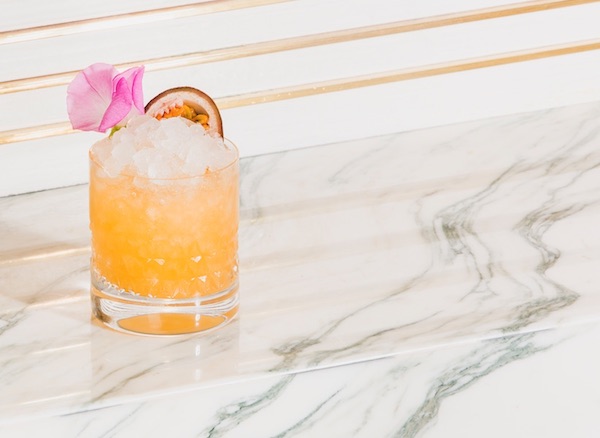 The Bassoon will be reminiscent of 1920s New Orleans with a menu inspired by the classic cocktails of that era. The cocktail menu will feature a modern take on classics such as a Martini, Julep and the Ramos Gin Fizz.

Hutong is celebrating its 5th birthday with a special menu of its best and most-loved dishes from the last five years. 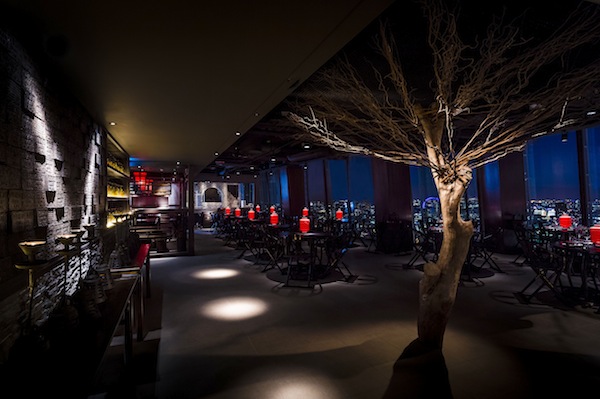 Hutong is one of London’s leading Chinese restaurants, serving authentic Northern-Chinese dishes with particular influence from the Sichuan Province and Shandong. 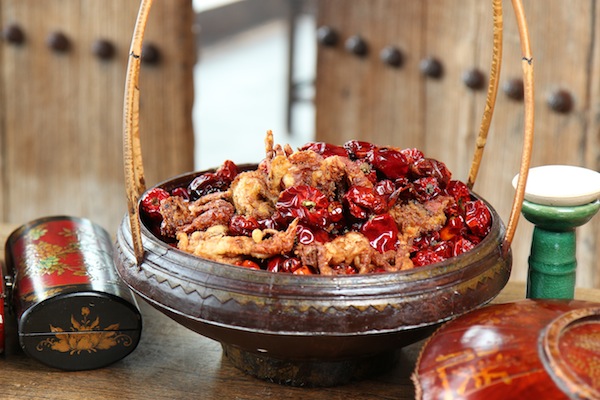 Favourite dishes such as the red lantern crispy soft-shell crab with Sichuan dried chili appear on the menu.

An all day fresh pasta restaurant opened at the end of June, located just off Trafalgar Square next to the old Les Deux Salons restaurant site. The space is bright and airy, with ex Locanda Locatelli chef Louis Korovilas at the helm cooking fabulous Pastas.

The slow cooked 10 hour oxtail ragu with pappardelle has my name all over it.

Endo Kazutoshi, Master sushi chef and director of Ichibuns, the Japanese ramen and burger restaurant which launched in Soho last year, is opening his new restaurant in the former BBC TV Centre in White City.

A small, 15-cover sushi restaurant, Endo at the Rotunda is named after the space it will occupy, the rotunda of the former BBC headquarters.

Cocktail maestro Tony Conigliaro is teaming up with Rob Roy Cameron to open Gazelle in an Edwardian townhouse on Albermarle Street in Mayfair. 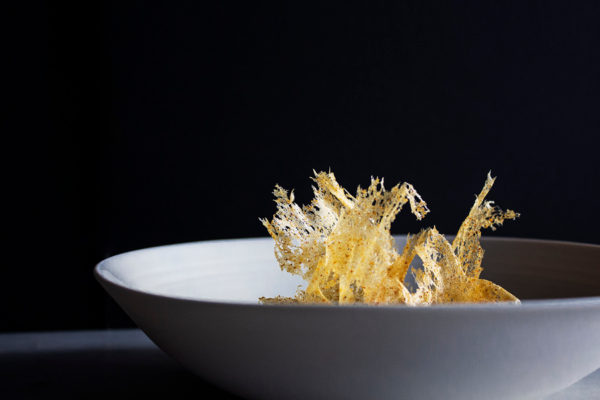 The large, 2,500 sqft space across two floors, will be open from breakfast through to late night bar snacks.

You may like reading some of our recent reviews including Pizarro, Bluebird Cafe White City or BRAT in Shoreditch.