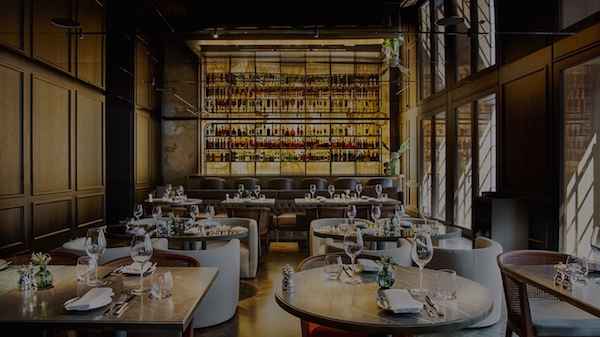 Read our guide to the restaurant openings and news in London this June.

The team behind Kitty Fisher’s in Mayfair will launch a second restaurant, Cora Pearl, in Covent Garden on June 18th.

Much like its sister restaurant, Cora Pearl is named after a celebrated British-born courtesan – the restaurant “will reflect the drama and excitement of her glamorous demi-monde life”. 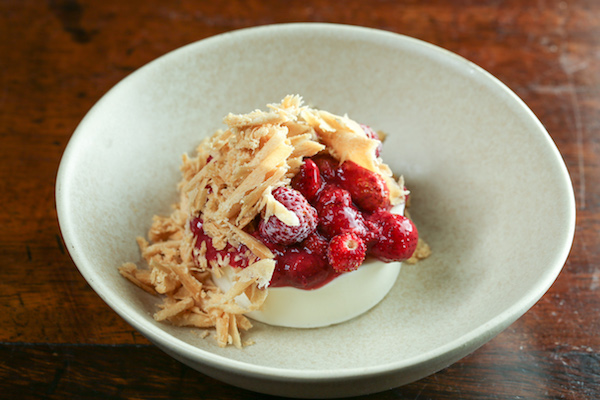 The kitchen will be led by George Barson, head chef at Kitty Fisher’s for the past 15 months, who will continue to head up both sites as executive chef.

Covent Garden hotel, The Henrietta Hotel, will relaunch its restaurant as Henrietta Bistrot. 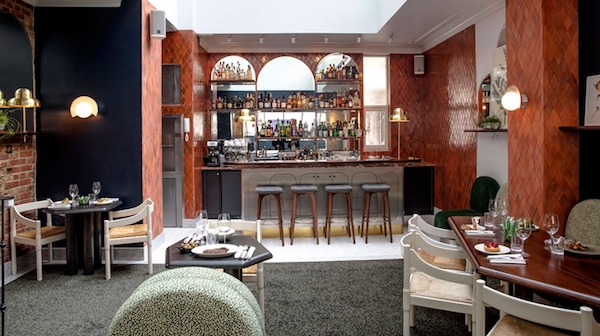 Henrietta Bistrot will be a more informal restaurant with the former Head Chef of Compagnie des Vins Surnaturels in the kitchen, replacing Ollie Dabbous.

The menu is inspired by southwest France, the Basque country and Catalonia. 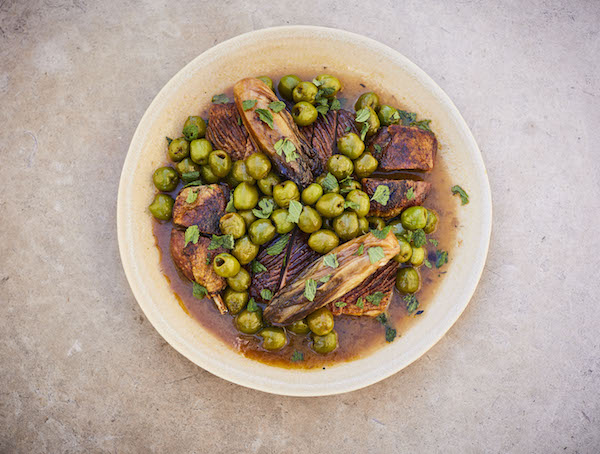 The 70-cover restaurant will feature an open fire where they’ll produce rustic dishes, from snacks to whole roast duck, with hints of the cooking style of south-west France.

Read our guide to the best restaurants in Shoreditch.

Laurent at The Cafe Royal

Occupying the old members’ club space on the first floor, the new restaurant at Hotel Café Royal is now open.

Laurent at The Cafe Royal comes to London in partnership French chef Laurent Tourondel (who’s big in the US). The 110-cover restaurant includes an open kitchen, grill and sushi bar.

The Duke of Richmond

Tom Oldroyd has opened The Duke of Richmond public house and dining room in Hackney, a 10 minute walk from Dalston Junction train station.

The 30-cover dining room will take bookings and have its own seasonal French a la carte menu, separate from the pub menu.

Sundays are a big focus and feature an all-day Sunday roast menu. 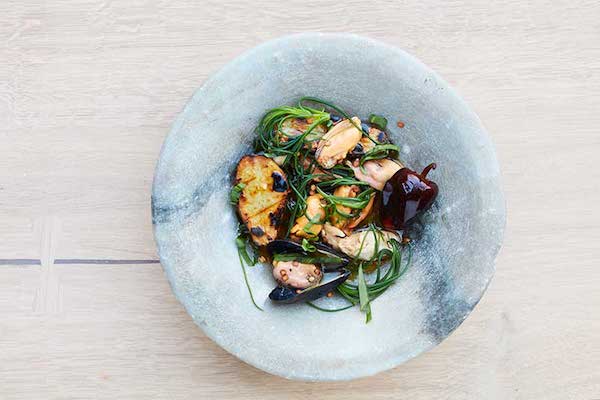 ROVI will have a focus on fermenting food and cooking over fire when it opens towards the end of June. 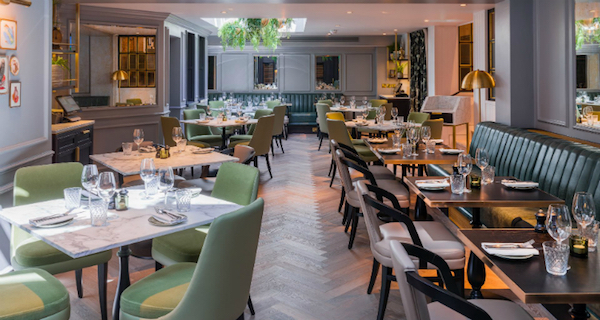 A breakfast and brunch menu will be available every day from 7am until midday, featuring favourites such as eggs benedict and steak tartare alongside fresh-pressed juices and smoothies.

You may like reading some of our recent reviews including Pizarro, Callooh Callay and a skiing holiday to Megeve.