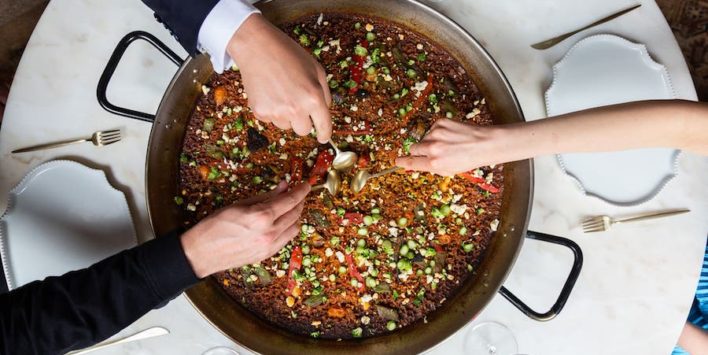 The Standard Hotel opens in King’s Cross, Nathan Outlaw moves to The Goring, a rice-focused restaurant from a three michelin starred chef from Spain and a new restaurant from Gordon Ramsay.

The Standard Hotel opens in King’s Cross, Nathan Outlaw moves to The Goring, a rice-focused restaurant from a Soanish three michelin starred chef and a new restaurant from Gordon Ramsay.

Isla at The Standard 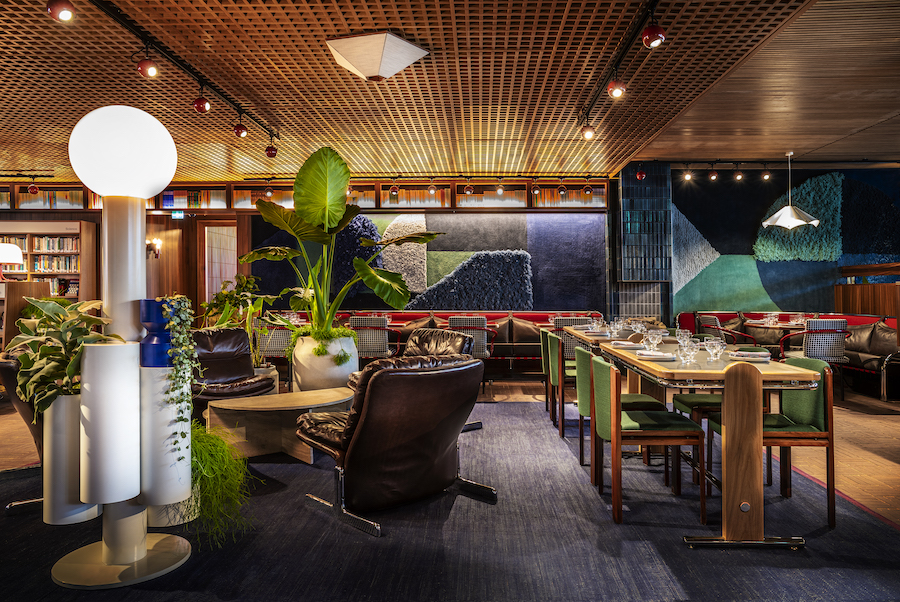 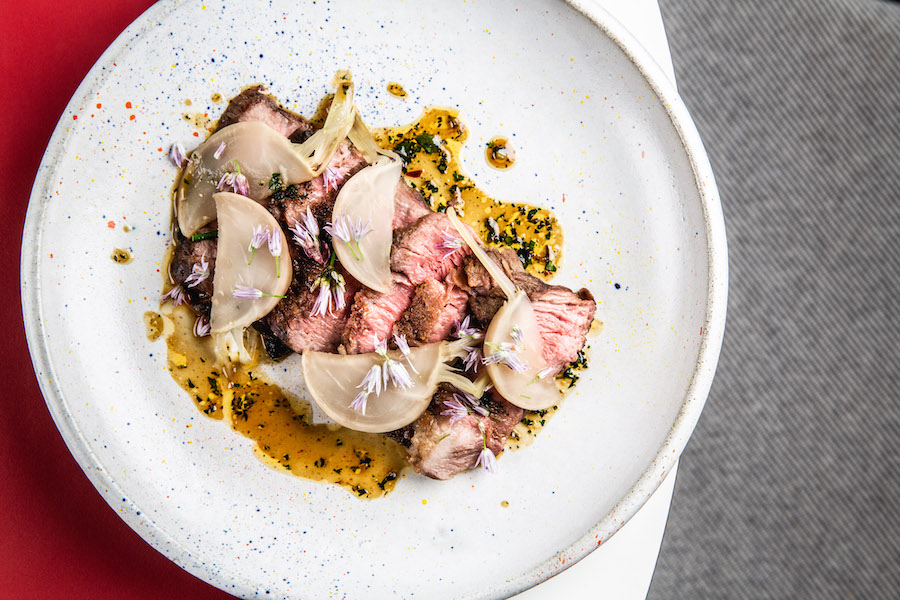 The second phase of the hotel will take place in the late summer where another bar and a restaurant and bar from acclaimed Chef Peter Sanchez-Iglesias will launch on the 10th (and top) floor.

Following on from the big success of Gloria in Shoreditch, the Big Mamma Group have opened their second London restaurant.

At Circolo Popolare the emphasis is on Italian food in an ‘over-the-top style’.

With over 20,000 bottles of spirits lining the walls, and thousands of festoon lights adorning the ceiling, the new restaurant will accommodate 280 covers – 60 of which will be on the outdoor terrace.

The menu features small cicchetti as well as larger platters for sharing including metre-long pizzas.

Siren at The Goring

Nathan Outlaw has opened a new seafood restaurant at The Goring in Belgravia.

Siren is located in a brand new space overlooking The Goring’s private garden. 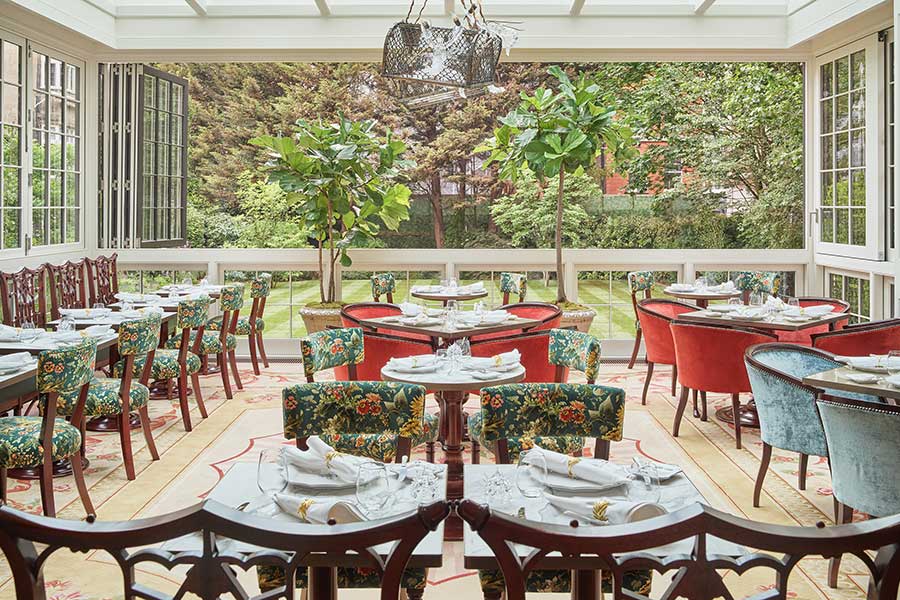 Focusing on produce from Cornwall, dishes on the menu will include cured monkfish, ginger, fennel and yoghurt and red mullet with devilled shrimp butter and chicory.

Flor is the latest restaurant from the team behind Lyle’s in Shoreditch.

Located in Borough Market, Flor will open as a wine bar, bakery and restaurant. 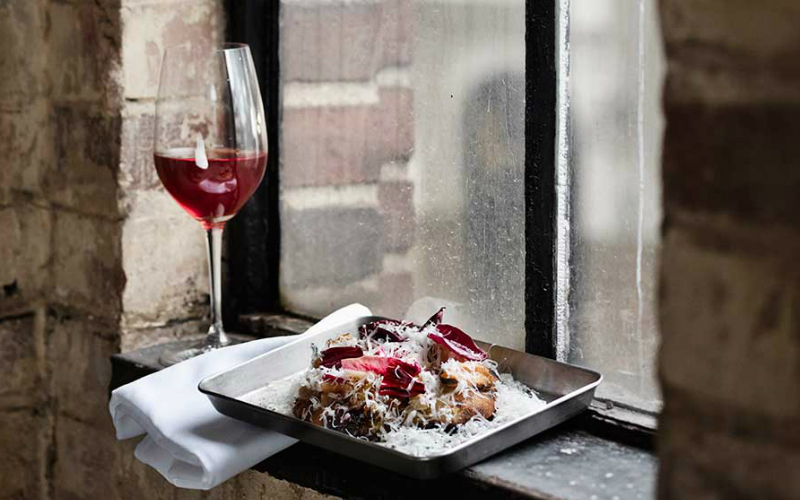 Inspired by ‘the buvettes of Paris and the pintxos bars in San Sebastián’, Flor will be open all day, with a focus on sourdough bread and viennoiserie, produce- and provenance-led cooking, and an approachable wine list. 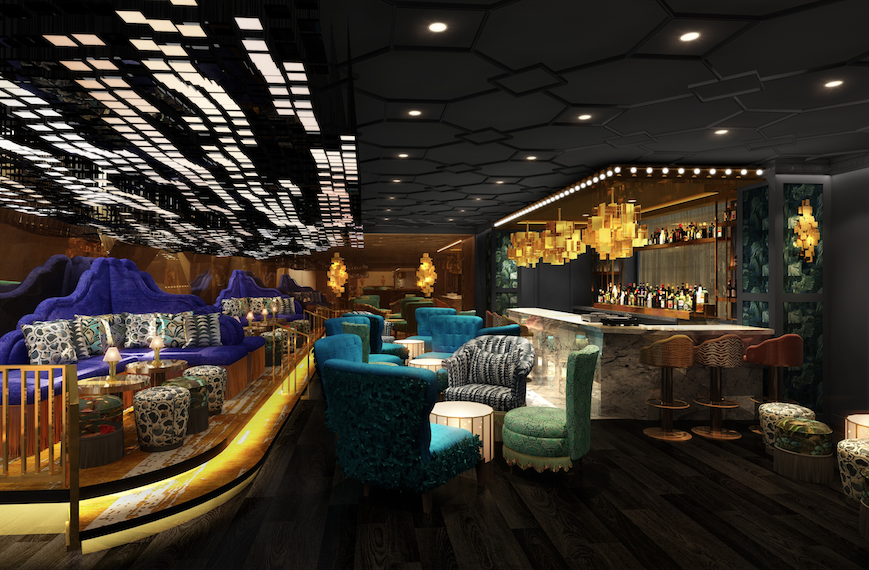 The space will include a contemporary cocktail bar, an eight seater glass encased Teppanyaki bar, and a menu showcasing food from Asia and the Middle East. 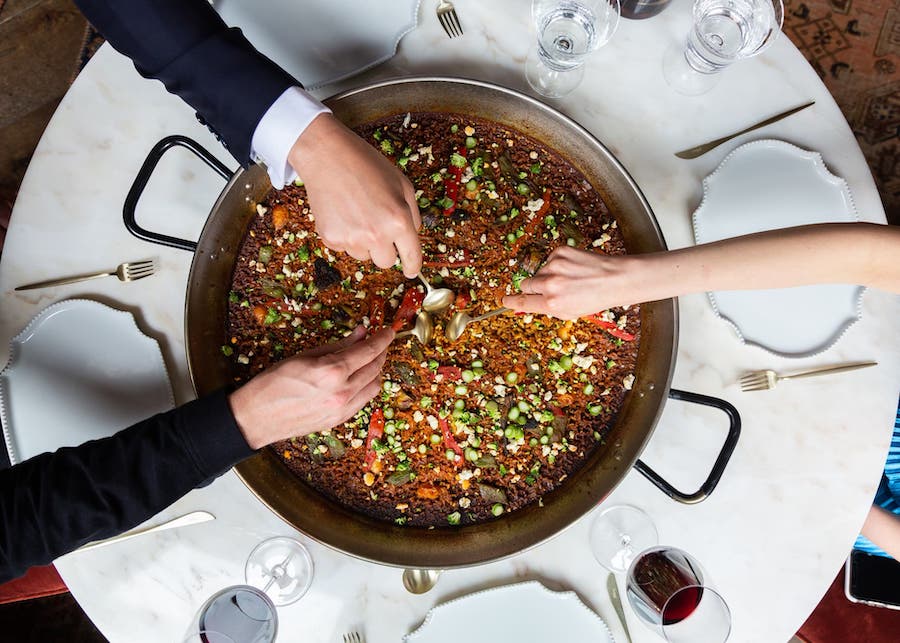 As the name might suggest, the star attraction here is rice, specifically the range of paella. Try the paella with cuttlefish, tiger prawns and monkfish.

Taking over the space where Maze was on Grosvenor Square, Lucky Cat is Gordon Ramsay’s first new restaurant for years in London. 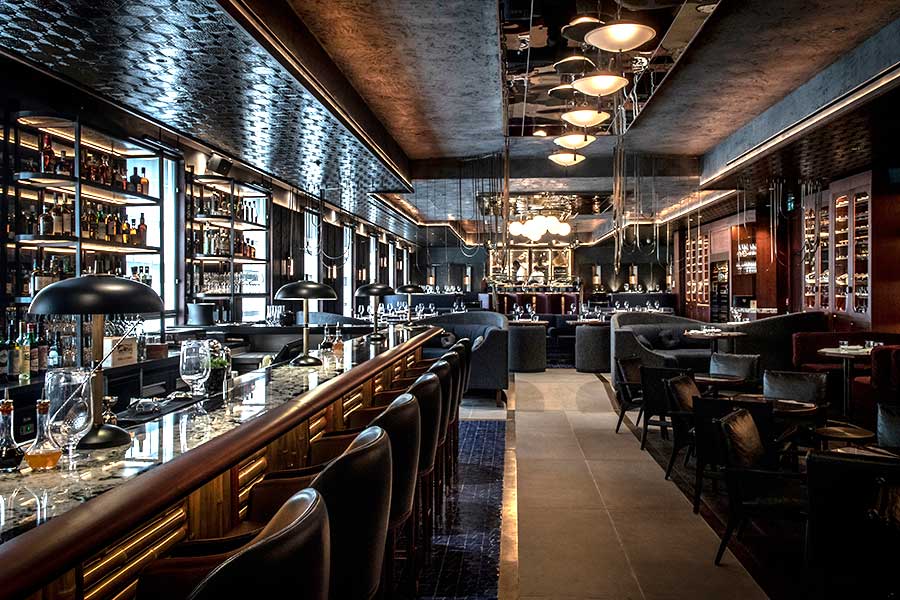 Lucky Cat is inspired by 1930s Tokyo drinking dens where the menu is comprised of Asian small plates and Robata grilled dishes.

The Standard Hotel opens in King’s Cross, Nathan Outlaw moves to The Goring, a rice-focused restaurant from a Soanish three…