The Month Ahead – New Openings and Events 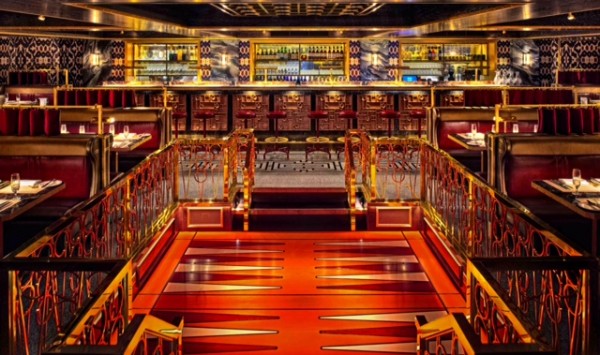 Welcome to our summary of the new openings and events to have on your radar for the month ahead.

From a new steakhouse in Knightsbridge from Hawksmoor to a fabulous dining, drinking and dancing Club Room from Bob Bob Ricard to a new Peruvian restaurant from Lima, read on for your July agenda.

The fifth site from the popular Hawksmoor group will open on 3 July in Knightsbridge. In keeping with the Hawksmoor tradition the menu will feature sumptuous steaks from ethically reared British cows and a range of new dishes and cocktails.

Inspired by their recent travels to Japan, Hong Kong, China and Singapore, the founders are introducing an oriental twist to their seafood and shellfish offering. Except the classic Hawksmoor formula, which always delivers.

The Club Room at Bob Bob Ricard combines dining, drinking and dancing in a gorgeous setting in the basement of the restaurant in Soho. 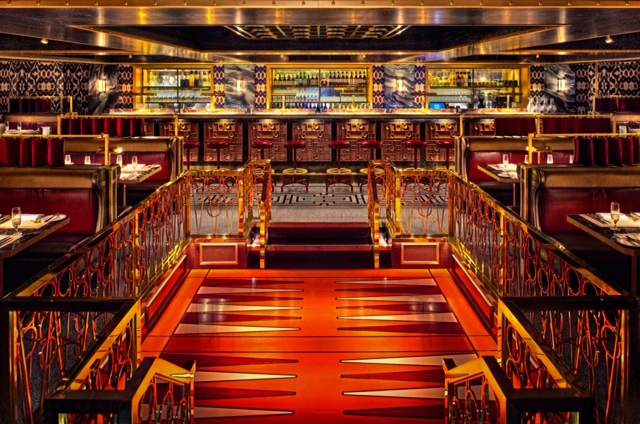 The space is gorgeous and you will have an absolute blast! (I’m talking from experience!)

The team behind LIMA are opening a second site on Garrick Street this month that will showcase an interesting new concept.

Alongside traditional cooking techniques, LIMA Floral will utilise unique and edible plants from the Amazon basin and The Andes. In addition to the main restaurant there will be a Piqueos Bar serving traditional Peruvian tapas dishes.

Miguel Caffareno, formerly of La Bodegra Negra in Soho, is opening a Spanish tapas restaurant and bar in West London, a stone’s throw from Hammersmith.

Open for lunch and dinner and brunch on weekends, Toro Gordo will keep you guessing with an eclectic mix of music from morning until late.

Pizza Pilgrims will open a new branch this month in Kingly Court, Soho, offering a simple and tasty range of pizzas and something new in the form of a Frigittoria, serving delicious fried specialities.

Opening on 7 July, Barrafina on Adelaide Street will be serving classic and contemporary tapas alongside several new dishes such as carpaccio of Mediterranean prawns with bonito and char grilled milk fed lamb’s kidneys.

There will be a walk-in only policy, apart from the lower ground floor space with a private kitchen and bar that can be privately hired.

At this London street food festival you can take part in masterclasses, enjoy a fragrance vs wine sensory experience, tea ceremonies and absinthe tastings.

From 22 July until 29 August the Bombay Sapphire Ultimate Gin & Tonic Terrace is pitching up in the grand courtyard of the Rosewood London.

Enjoy a varied menu of cocktail twists based on the ultimate G&T or partake in a masterclass where you will learn about the intricacies of the spirit and its exotic botanicals. This alfresco pop-up is open daily from 12pm until late.

The Bar at Bellamy’s

Silk & Grain is a new destination cocktail bar and restaurant that will open this month in the City. Savour signature cocktails at the ground floor bar, conditioned in metal, glass and leather for extra complexity and depth, while snacking on bar bite such as black pudding “scotched” quails eggs and crispy pigs ears.

The first floor restaurant will have a British steak focussed menu cooked on a Josper grill with homemade sauces and infused butters.