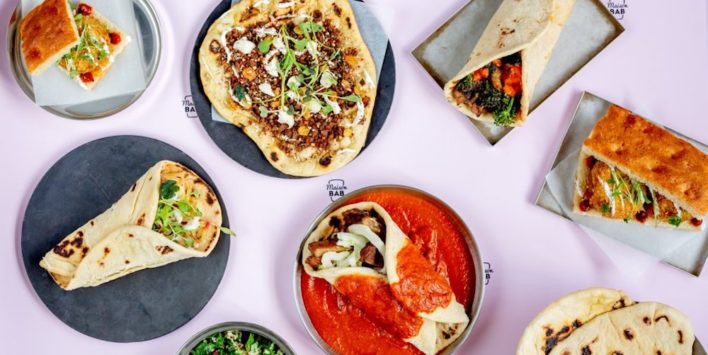 Read our guide to the restaurant openings and news in London this September.

Read our guide to the restaurant openings and news in London this September.

Tom Kerridge will open his new restaurant at the Corinthia Hotel on 10 September. Tom is famous for his pub, The Hand and Flowers, which has 2 Michelin Stars. 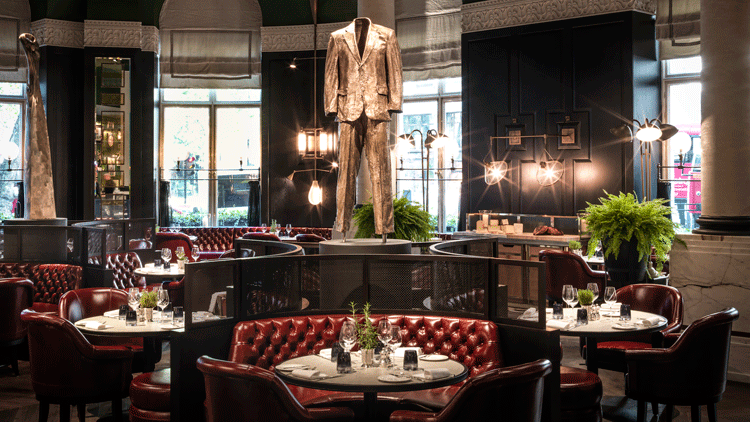 Kerridge’s Bar & Grill will be a relaxed British brasserie on the site that was previously Massimo Restaurant & Bar, on the ground floor of the hotel.

Kerridge’s Bar & Grill will have ales on tap, a rotisserie and dishes including British classics like crab vol au vent and roast beef.

Blacklock, which specialises in chops, will open its third restaurant on Rivington Street in Shoreditch on 24 September. 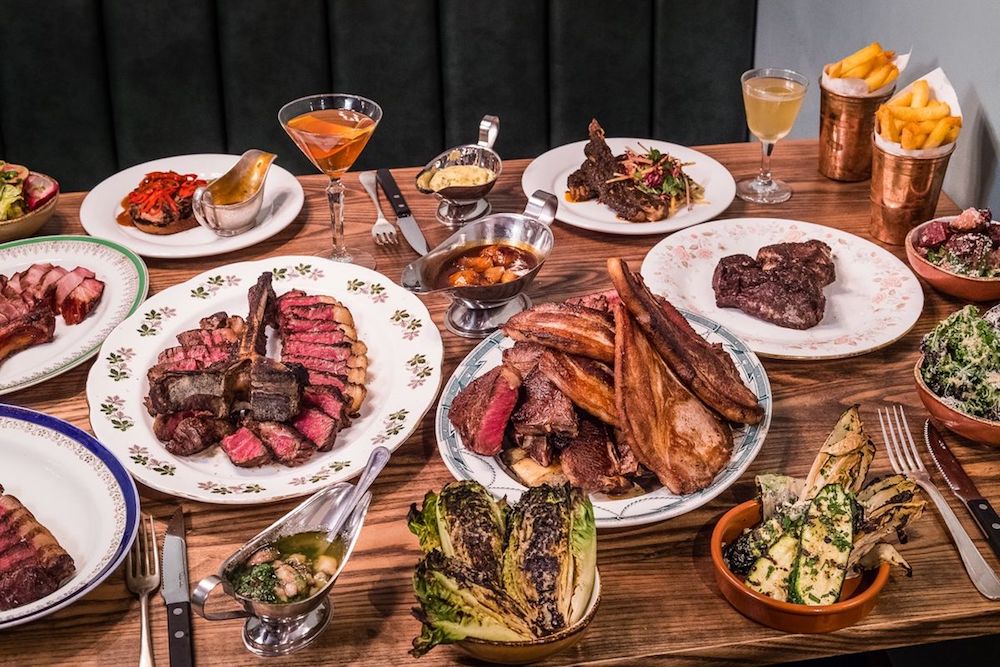 The 95 cover restaurant will serve the classic chops and meat menu you’ll find at their other sites, but this time with the addition of a dedicated bar area, which will seat up to 30.

Sunday Roasts will also be available with the option of 55-Day Aged Beef Rump, Cornish Lamb Leg or Middlewhite Pork Loin served with all the trimmings.

Every Friday this September and October, Flank, located in Old Spitalfields Market will open late for a series of dinners. 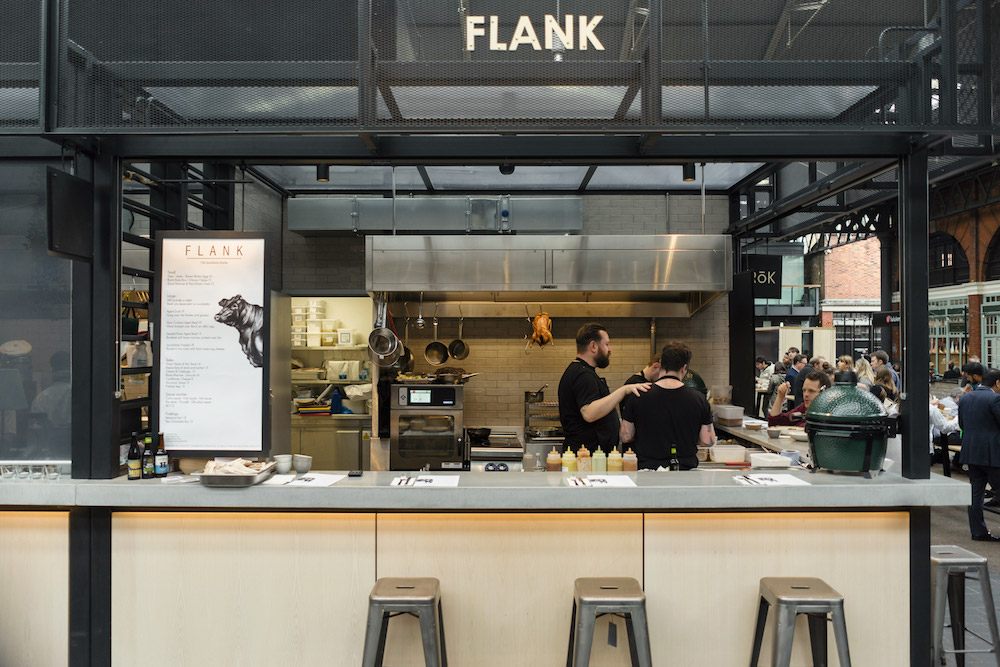 Flank LATES will be open every Friday from 6.30pm at the counter (up to 10 guests at a time), with a short list of natural wines and craft beers.

Chef James Cochran has opened his new Islington restaurant 1251 on Upper Street with forty-eight covers across two floors with an additional eight seats on an outdoor terrace. 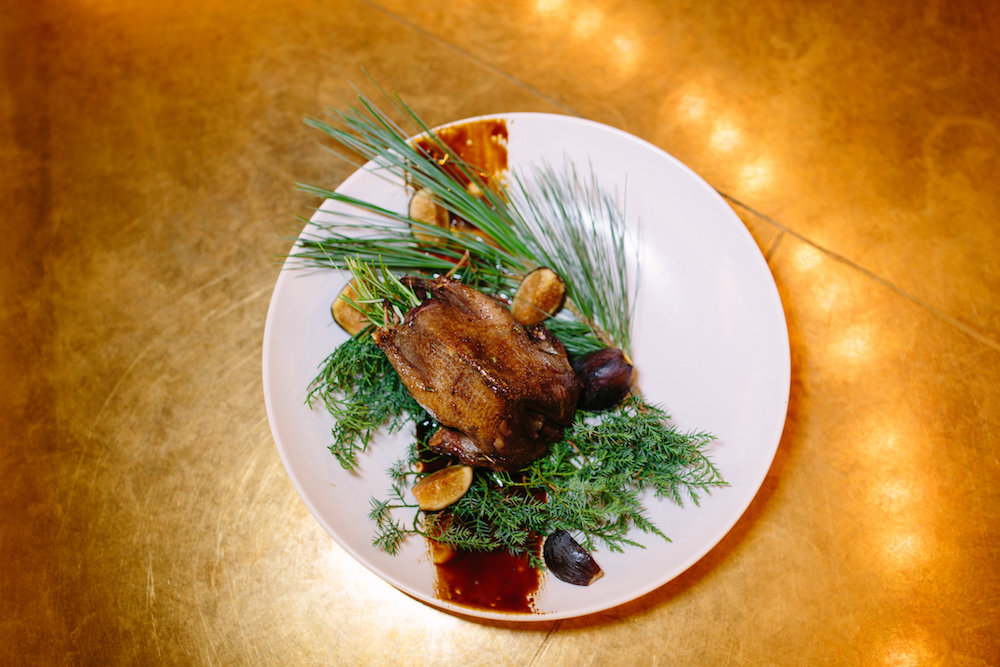 The modern British menu sources most of its ingredients from Kent.

Along with a regular a la carte menu there is a five or eight-course tasting menu and Goat Sharing Board for larger groups. 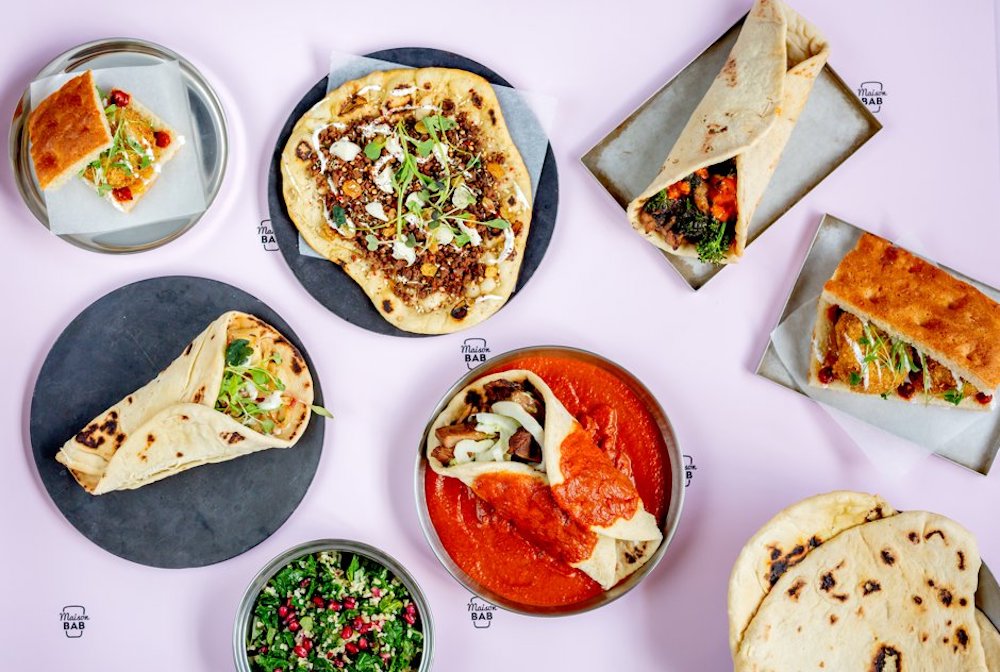 The main restaurant at Maison Bab will be relaxed, casual option with eight kebabs on the menu, all served with flatbreads made in-house.

Hidden downstairs behind the kitchen and launching later this year you’ll find Kebab Queen, which will “explore modern culinary approaches to the kebab”.

Seating up to 10 guests around an open kitchen there will be a six-course kebab-centric tasting menu at £55 per person.

Bife, a new family-owned restaurant focusing on prime Argentinian beef cooked on a charcoal grill, has opened in Aldgate. 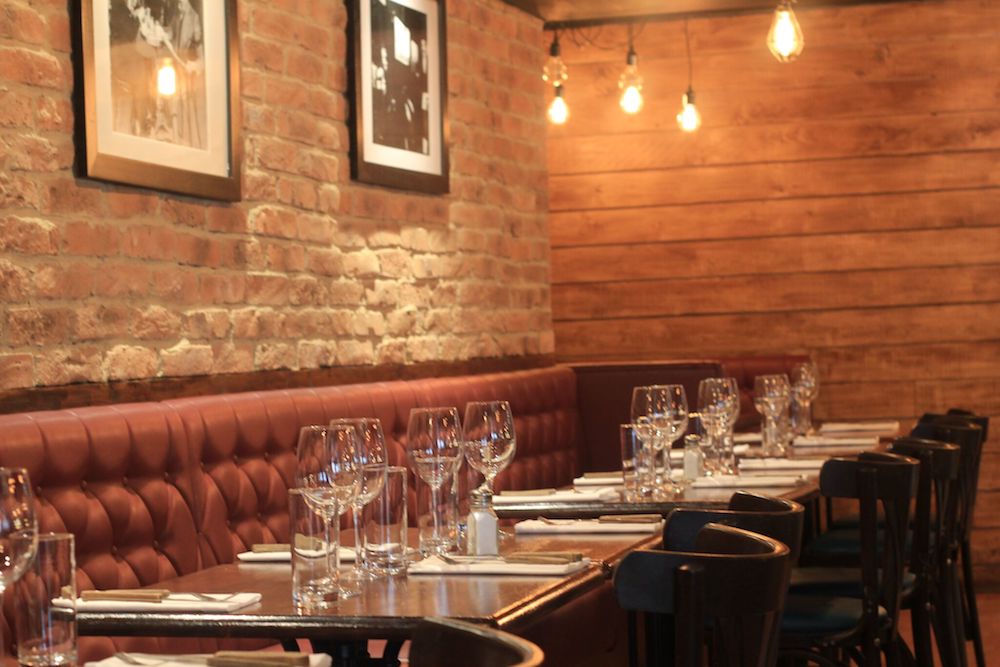 The wine list is drawn predominantly from Argentina, with a strong focus on Malbec and Malbec blends.

You may like reading some of our recent reviews including Cora Pearl, The Ninth and BRAT in Shoreditch.