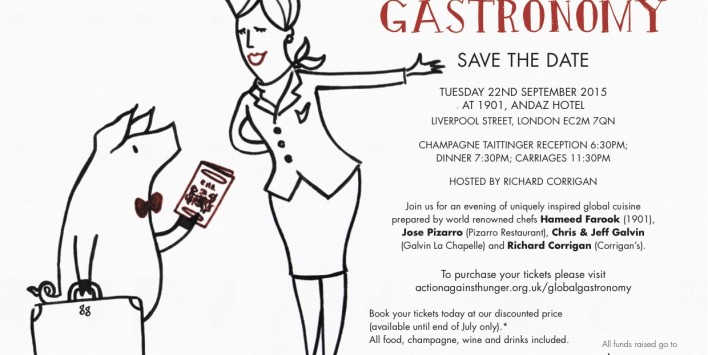 We’re delighted to bring you news of Action Against Hunger’s annual Global Gastronomy charity gala on Tuesday 22 September at 1901 at Andaz in The City. 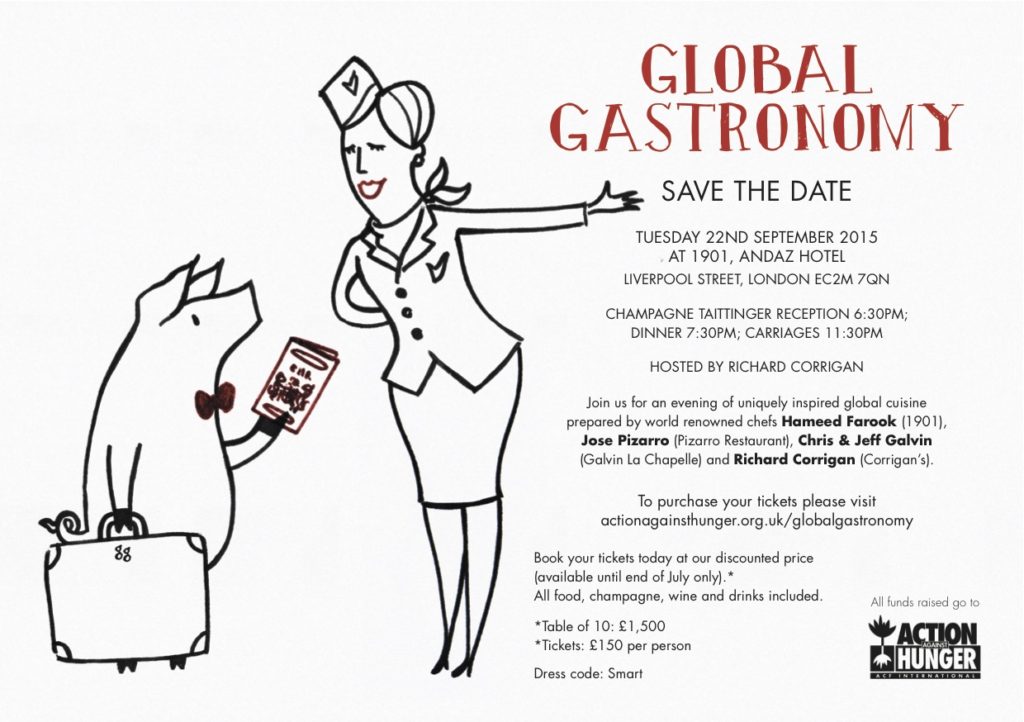 On Tuesday 22 September, Action Against Hunger will be hosting its annual Global Gastronomy dinner at the stunning 1901 at Andaz Hotel in The City.

A Champagne Taittinger reception will be followed by a wonderful dinner prepared by some of the UK’s best chefs including Jeff and Chris Galvin (Galvin La Chapelle), Richard Corrigan (Corrigan’s and Bentley’s), Jose Pizarro (Pizzaro restaurant) and Hameed Farook (1901 at Andaz). 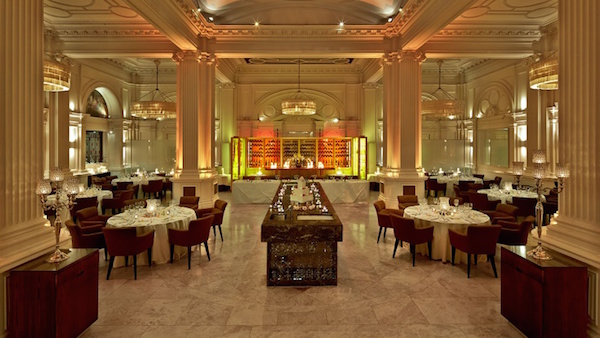 There will also be a live and silent auction with fabulous prizes including money can’t buy restaurant experiences, hotels and art work, among much more. 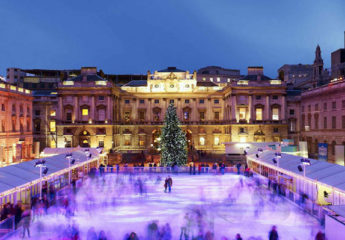 As the holiday season draws near, there is no shortage of festive activities to enjoy in London. 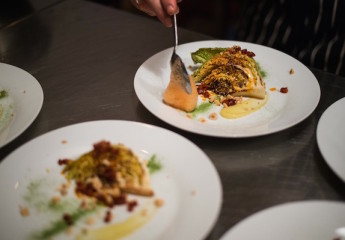 We visit POPdown at The Vaults, a pop-up dining experience from Cuisson. 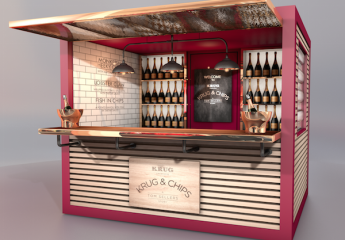 The Month Ahead – New Restaurants and Events – July 2015

A Champagne and Chips pop-up, free Champagne top-ups at 34, Wine & Music at Terroirs and a new Argentinian restaurant…