Superb Wine, Cheese and Meat With a Striking Design 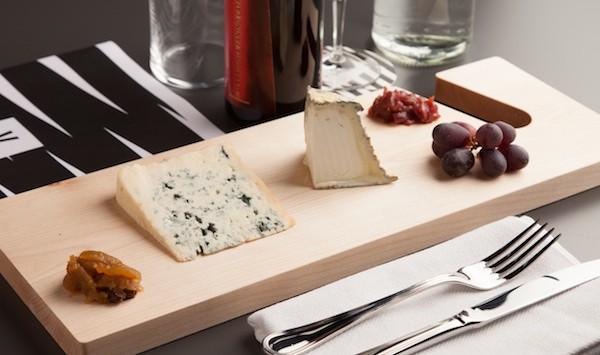 A few Fridays ago we took a trip to Clapton in north-east London to one of the corners of Hackney that’s becoming increasingly popular with the creative community living in the nearby hipster hotspots of London Fields and Dalston.

We were guests at Verden – a restaurant in an exquisitely converted East London pub – which is the brainchild of Tom Bell and former Scott’s sous chef Ed Wynard.

Verden focuses on the holy trinity of wine, cheese and meat, with a short menu which changes regularly, reflecting the restaurant’s commitment to seasonal produce. 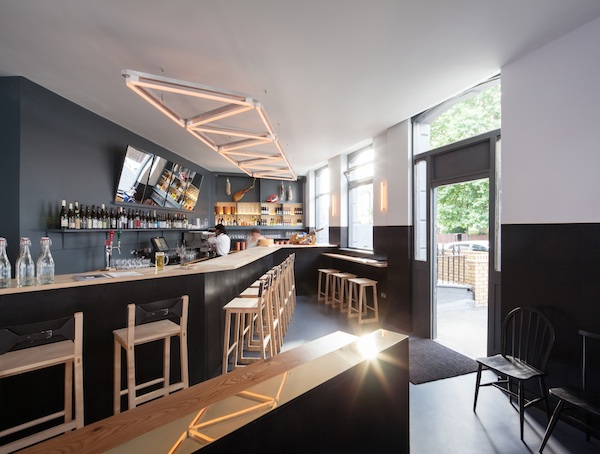 On arrival, the first thing that struck us was the quality of the interior. Verden pairs Japanese and Scandinavian design, split over two floors – an airy, ground level bar with expansive windows and an incredible large, custom-made wooden lampshade hanging in one corner.

Downstairs is an inviting dining room, which organises its space between comfortable booths and two dining tables, all offering views of an open kitchen.

As Tom Bell explained, the design of the restaurant is unashamedly modernist and high-end, setting it deliberately apart from the shabby-chic aesthetic which seems to have become the default for eateries all over Hackney. 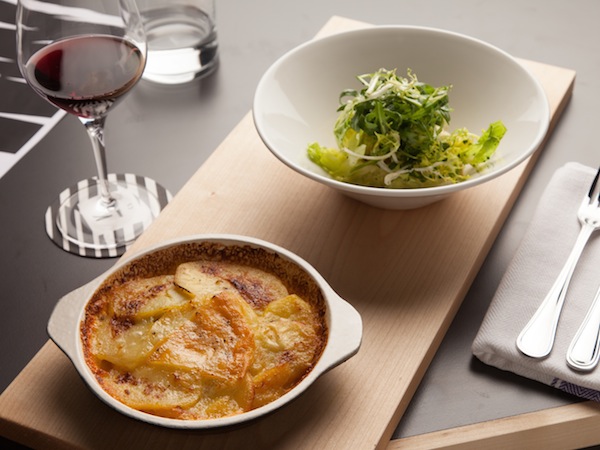 Verden also has an outdoor terrace for alfresco dining that seats about 20, where we were able to sit and enjoy a meal in the unusually warm Clapton sunshine.

We began with a generous selection of cured meats which had been carved on the premises – including cuts from Hackney, Kent and Italy – which were paired with bread, fine cheeses and a zingy glass of Riesling created by one of Verden’s barmen, who produces small batches of wine for the restaurant. 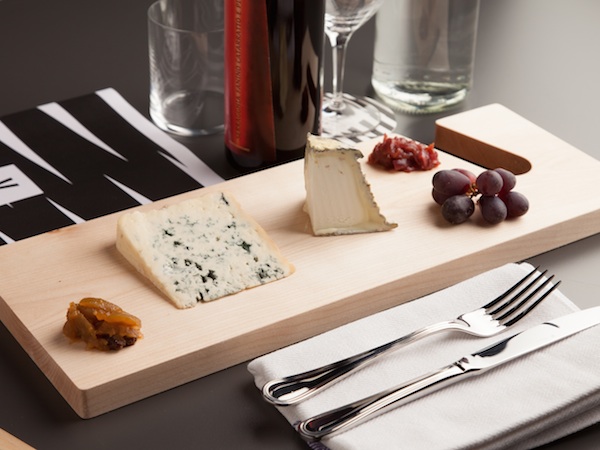 A large sharing platter was a generous starter for two people, so we opted to share a main of skate wing, rolled with parsley and served in a honey and mustard sauce, with fried capers, alongside a heritage tomato salad, and deliciously earthy deep fried green olives stuffed with goats cheese.

As you’d expect from a chef who plied his trade in one of the London’s great fish restaurants, the skate was delicately cooked and set perfectly against the sauce in which it was served.

To finish we shared a chocolate and salted caramel pot, which felt rather like a decadently updated version of the Rolo puddings I enjoyed as a child, and disappeared almost as quickly.

The skate alone probably merits a visit to Verden, but when considered in the context of the superb wine, cheese and meat which accompanied it – not to mention a genuinely striking interior – it becomes clear that Tom Bell and Ed Wynard are onto something rather brilliant.

Sign up to the Bon Vivant Journal by entering your email address here.

Fiona dined as a guest of the restaurant for the purpose of this review. 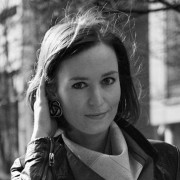 Self styled as London’s biggest fan, Fiona Mannion brings a serious enthusiasm and energy to exploring the city, from its established gems to the latest restaurants, bars and pop-ups.