Timelessness with All The Trimmings 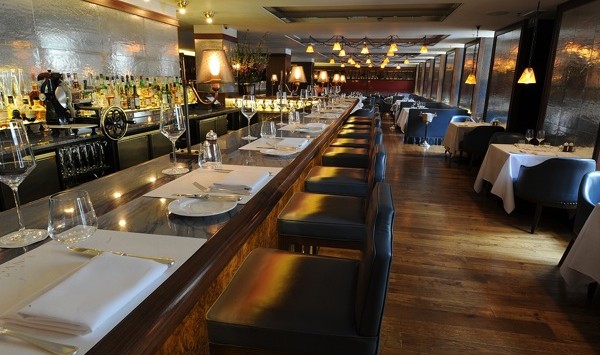 Corrigan’s Mayfair is reminiscent of London in a fashionable era, when dressing up was de rigueur, and supper in town was full of excitement and anticipation.

Corrigan’s Mayfair has a  well-made dining room built to last and a menu as timeless as they come, Corrigan’s was the perfect place to go for Sunday lunch. 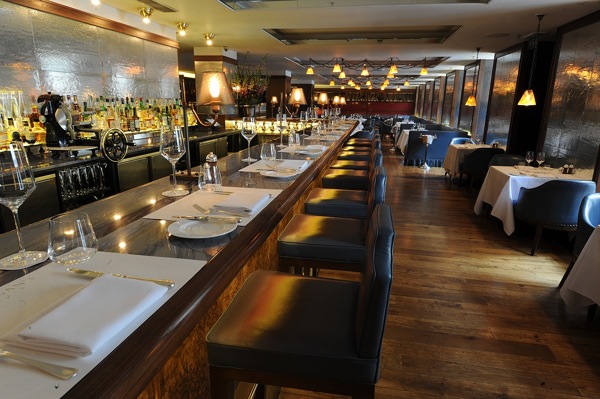 En route to our table it’s implausible not to swoon at the cocktail bar and run a hand along the smooth, leather-backed stools lining it, feeling a pang of disappointment that on the menu it’s Sunday lunch rather than Friday night at the bar.

That being said, when we arrived our table was laid with stunning silver-wear and crisp white linens that looked luscious and inviting.

The Staff at Corrigan’s Mayfair are on hand unquestionably and service is seamless and elegant. To begin proceedings a selection of warming nuggets were served including crispy olives, rock oysters, and utterly delicious Teruel ham.

They were just light enough not to ruin our appetites, but with a saltiness and depth to heighten the anticipation of the meal.

Lobster bisque to start was packed with flavour, and a hint of unexpected spice was a welcome slant on the classic. My guest enjoyed smoked salmon and blinis with a generous helping of firm, punchy salmon. Both dishes were beautifully presented, and tasted wonderful, but this, of course, was all fluff.

Corrigan’s Mayfair on a Sunday is for one thing, and one thing alone: a beautiful, British, Sunday roast. Aged Rib of Beef was my clear winner on the menu, which didn’t disappoint when the staggering slab of meat was wheeled to the table and carved with a princely amount of ceremony. 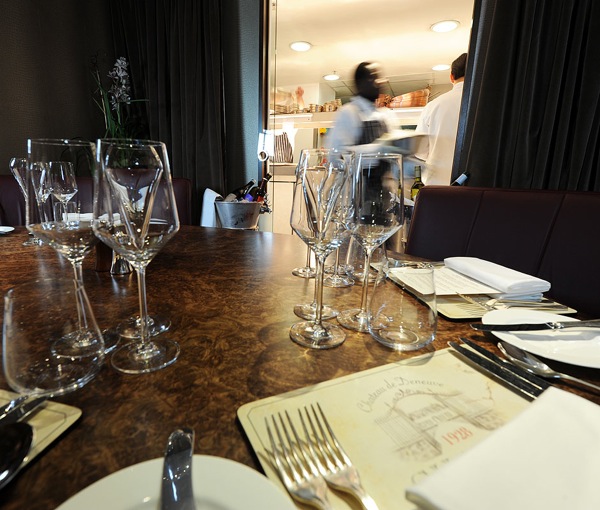 The menu at Corrigan’s Mayfair is classic, and doesn’t attempt to radicalise the traditional meal. My guest’s venison was cooked to perfection and was clearly some of the most tender game I’ve ever been served.

The trimmings are what you dream your family could manage – greens with a delicious amount of bite, unctuous carrots with a sweet buttery taste, crispy and fluffy roast potatoes and a Yorkshire pudding which would even put Delia to shame.

There was no room for dessert, and yet it still made its way to the table, such are the magical, persuasive powers of the waiting team. We both opted for sorbets, wanting to cling on to the rich feeling of the mains for as long as possible. Deliciously light and fruity, they were a pleasant punctuating end to a pretty impressive lunch.

You’d have to go some way to find a better, more polished set-up in town. For Sundays and for tradition, Corrigan’s Mayfair has well-earned its reputation as one of London’s finest restaurants. I’m now looking forward to testing that bar out for a Friday night cocktail…

For further information or to make a booking at Corrigan’s Mayfair, please contact your concierge at Bon Vivant – our members are entitled to a complimentary glass of champagne when dining in the restaurant.

For another fabulous Sunday roast, try the Sunday lunch at Hix Mayfair. Read our guide to the best Sunday roast in London. 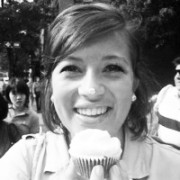 The consummate PR, Frances Cottrell is never happier than when critiquing the latest must-haves or be-seen-at, all with a glass of champagne in hand. It’s this experience and expertise in restaurants and bars that she shares with the Bon Vivant blog. 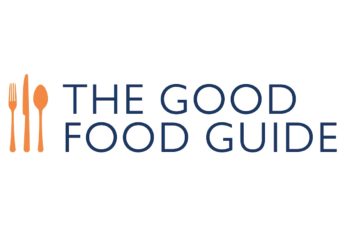 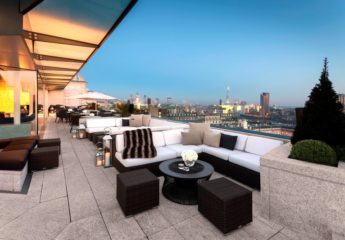