A Modern French Bistrot in Clerkenwell 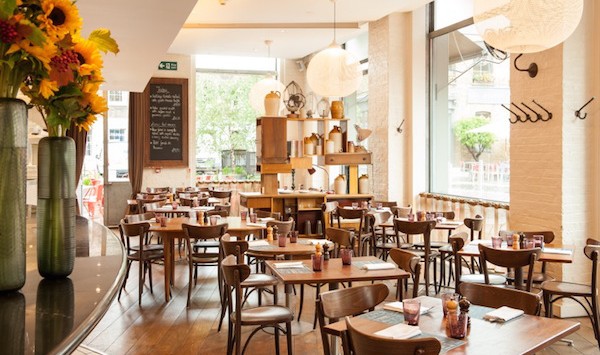 I recently reviewed Koffmann’s at The Berkeley Hotel in Knightsbridge (read the review here) and spoke about Pierre Koffmann’s impact on the London dining scene and his subsequent return to London in 2010.

Around the same time, another revered chef with an important history on the London dining scene also returned to London.

Bruno Loubet first came to the UK in 1982 to work as a commis chef for Pierre Koffmann at his three Michelin starred restaurant, La Tante Claire, before opening Bistrot Bruno in Soho in 1993.

Following a move to Australia, Bruno returned to London in 2009 to help Koffmann with his pop-up restaurant on the roof of Selfridge’s.

Then, in 2010, he opened his own restaurant, Bistrot Bruno Loubet, at The Zetter, a boutique hotel in Clerkenwell. 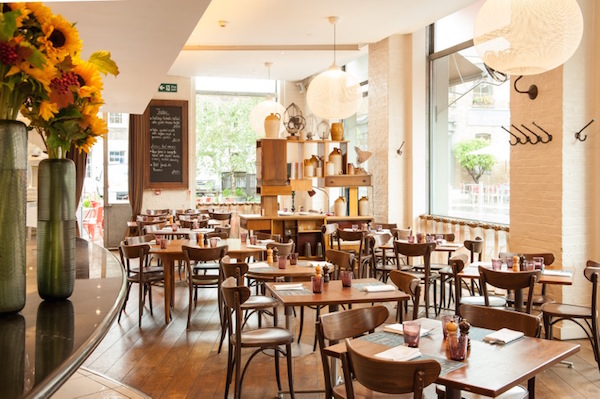 Bistrot Bruno Loubet is every bit the modern French bistro with mismatched wooden tables and chairs, no tablecloths and large windows that fill the room with light during the day.

In the evening, while it can certainly be described as buzzy, it can also be a little loud.

On the evening of my visit, my guest was a trainee doctor whose aim is to specialise in anaesthesiology. Both of us wished he had already qualified and could have helped us deal with the very loud table next to us.

Not the restaurant’s fault, of course, but having to move each time one of them wanted their coat from the rack in the corner next our table probably was.

The onion soup with caramelised onions, Marmite and mushroom broth is a thing of messy beauty with mounds of Emmental bobbing on top and down the sides of the bowl.

Other starters include crispy pig’s trotters, rabbit and pork rillettes and Hereford snails.

At a recent charity event for Action Against Hunger, Bruno cooked a fantastic dish of braised beef Indochine, which I believe used to be on the menu here.

The new menu features a daube de boeuf “forestiere” with wild mushrooms and mash, and this was equally impressive.

Head chef David Fogelman, who started in August 2014, has introduced his own menu, but he has kept some of Bruno’s classic dishes such as the guinea fowl boudin blanc. 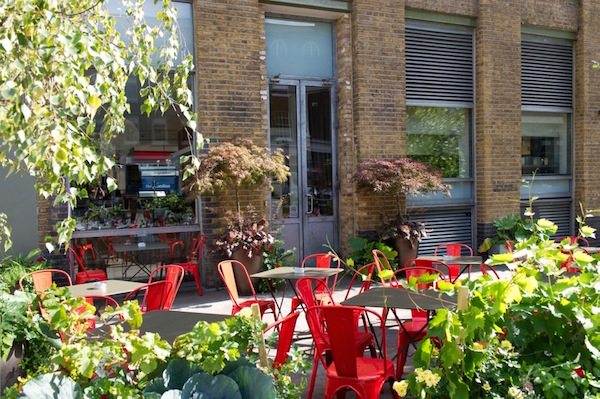 Clerkenwell has thrived as one of London’s top dining neighbourhoods over recent years and Bistrot Bruno Loubet still competes with the best of them.

Read our other Clerkenwell restaurant reviews including Club Gascon and Portal.

Read our guide to the best restaurants in Clerkenwell.