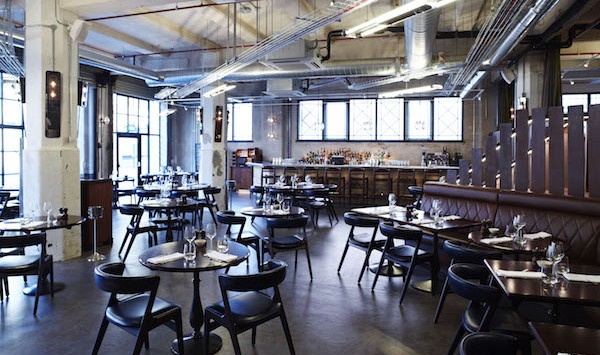 “Union Street Cafe in Southwark? It’s one of my favourite Italian restaurants in London!” My friend Diana is genuinely excited when I ask her to join me there for dinner.

She’s married to an Italian from Naples and doesn’t throw around such compliments lightly.

Diana claims her Giuseppe’s homemade food is as good or even better than most restaurants, and thus she rarely gets excited about Italian restaurants in London. 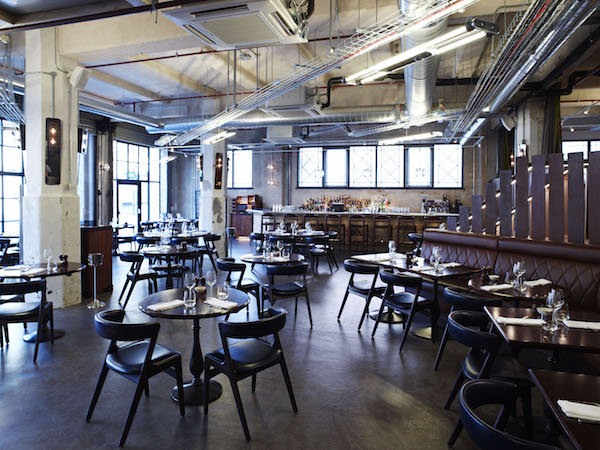 Union Street Cafe is owned by the Gordon Ramsay Group and calls itself an urban trattoria with-a-twist, when Northern Italian cuisine is brought to London by way of Brooklyn.

Indeed, the place does have an industrial look à la New York with exposed ventilation shafts and steel shutters, unpolished concrete pillars and no tablecloths.

In my humble opinion, Campari is one of the best Italian inventions and so I start with a Negroni Sbagliato (£7.50) – a variation of a classic Negroni cocktail with prosecco instead of gin.

We choose our Antipasti and Secondi dishes from the lunch menu, priced at £19 for two courses and £25 for three.

My Rainbow trout & Tropea onion starter is delightfully fresh and reminds me a little of a dish made by my mother (who’s not Italian by the way).

Diana’s choice of Baby artichokes, clementine & Pecorino is very good too and goes perfectly well with a glass of Saumur Blanc, Chateau Langlois 2013 (£7.50).

Corn-fed chicken breast with Parmesan mash and cabbage and a glass of Rosso di Montalcino, Tenuta Argiano 2012 (£9.50) come next and is very tasty, but the portion is small for my big appetite.

My guest is happy about the size and the quality of her Orecchiette pasta with garlic, chilli, broccoli and ricotta.

Union Street Cafe opened in the fall of 2013 with much hype and publicity. It was the first of Ramsay’s restaurants (the Gordon Ramsay Group has a total of 25 restaurants globally) to open without the involvement of his father-in-law and former CEO of the company Chris Hutchinson, with whom the celebrity chef very publicly fell out. 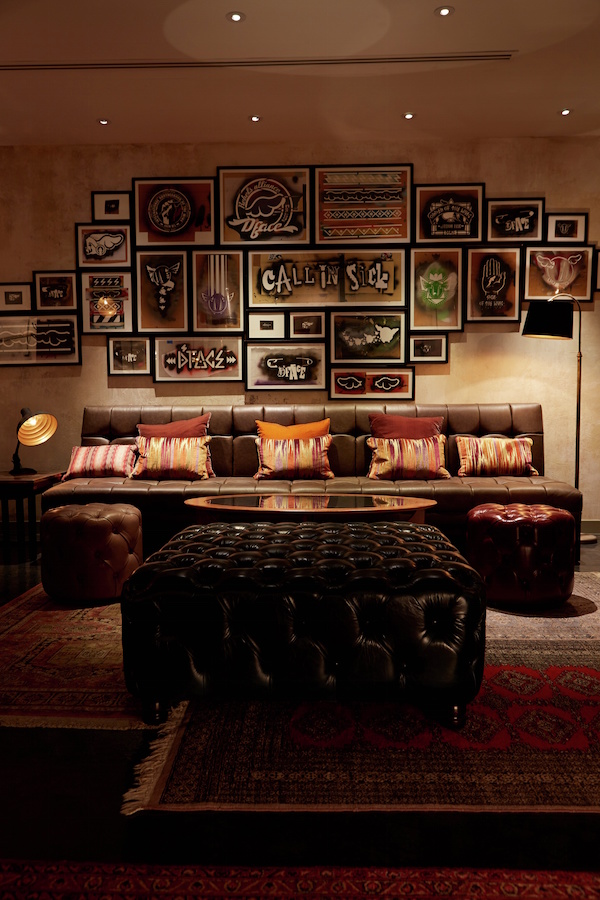 At some point, the tabloids reported that the restaurant was supposed to be backed by David Beckham who apparently later withdrew his investment. It was also claimed that 10,000 bookings were made before the restaurant even opened.

A year or so later, this drama seems to be over. There are neither queues nor celebrities in sight, and so Diana and I have a relaxed and joyful dinner in a friendly and cosy environment in a not so glamorous area of SE1.

If you enjoyed this review of Union Street Cafe, read some of our other recent restaurant reviews including Pachamama, Bistrot Bruno Loubet and Koffmann’s at The Berkeley.

Journalist by trade, cocktail, wine and food lover by choice, Vilma Darling has been working in the media industry for 15 years. Vilma Darling started writing for Bon Vivant at the beginning of 2011 and used the opportunity to combine her journalistic skills with her love of going out and indulging in good wine, food and beauty therapies.

“Union Street Cafe in Southwark? It’s one of my favourite Italian restaurants in London!” My friend Diana is genuinely excited…