Hotels and Restaurants in Istanbul 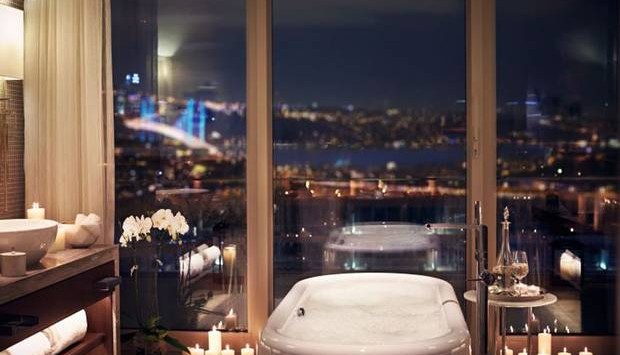 We visit some of the best new luxury hotels in Istanbul, namely the Raffles Istanbul, the St Regis and Soho House.

Istanbul is a diverse city with a fascinating mix of cultures and identities. Where East and West collide, the historical sites and traditions of this ancient city have long attracted explorers, but Istanbul now has a cool edge to attract those wanting more than just its history.

The city’s best hotels have historically been located on the Bosphorus with the Four Seasons and Kempinski dominating the luxury market.

However, over the last few months, three global hospitality groups have made the market more competitive with the arrival of the Raffles Istanbul, Soho House Istanbul and St Regis Istanbul.

I recently stayed at the new Raffles Istanbul, which is located in the Beşiktaş district above the Zorlu Center, a new luxury shopping mall and arts centre. 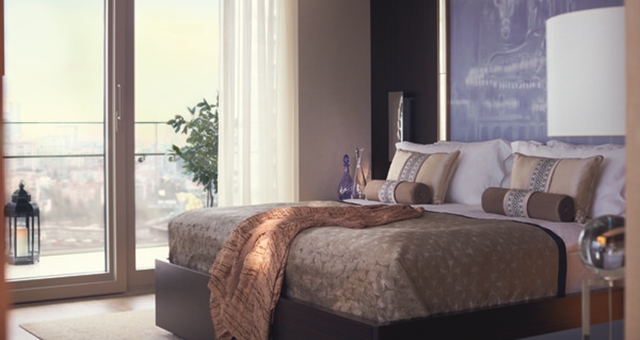 The hotel cost $250m to build and it has resulted in an impressive hotel of 136 rooms and 49 suites. These rooms are neutral in colour and perhaps lack a real wow factor but the rooms do have a number of bold pieces of art to make them interesting.

One of the biggest attractions of the rooms is that each has floor-to-ceiling glass windows and a large terrace providing glorious views of the city and the Bosphorus in the distance, which is particularly magical at night. 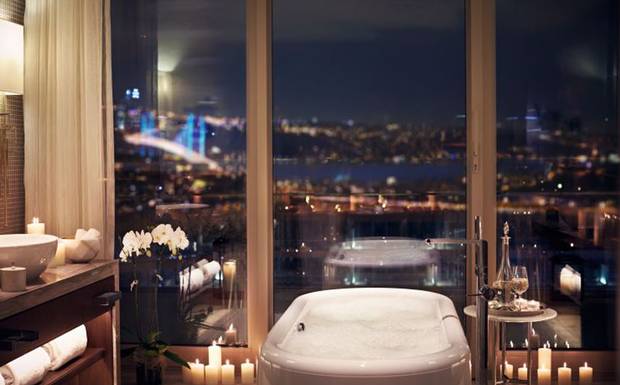 I loved the one bedroom Horizon Suites which feature a living / dining room, an office area, library, walk-in closet, make-up area and wrap-around balcony. Oh, and a private butler too.

The spa at the Raffles Istanbul is a must visit: a stunning space of over 3000 square metres with a full range of body and facial treatments, but the traditional hammam experience got my vote. 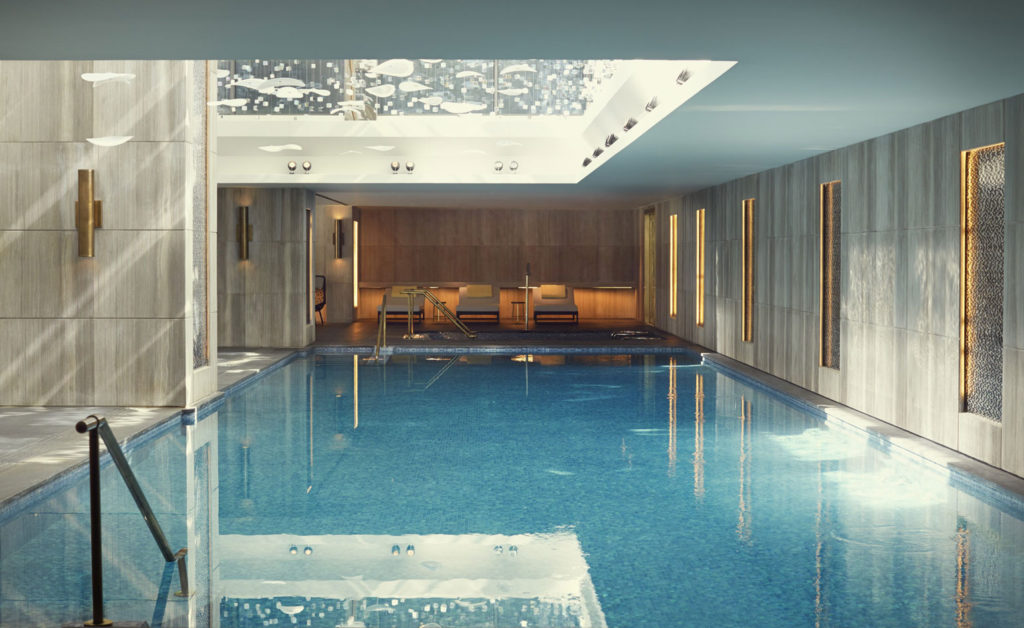 With an indoor pool, steam rooms, saunas and ample relaxation areas, you could easily spend all day here. An outdoor pool will also open by the summer time.

While the Raffles Istanbul doesn’t have the benefit of being on the Bosphorus, it does give guests a sense of space from the hustle and bustle of downtown Istanbul, while only being a short taxi journey or 30 minute walk away.

Keep reading for the other new Istanbul hotels that we visited… 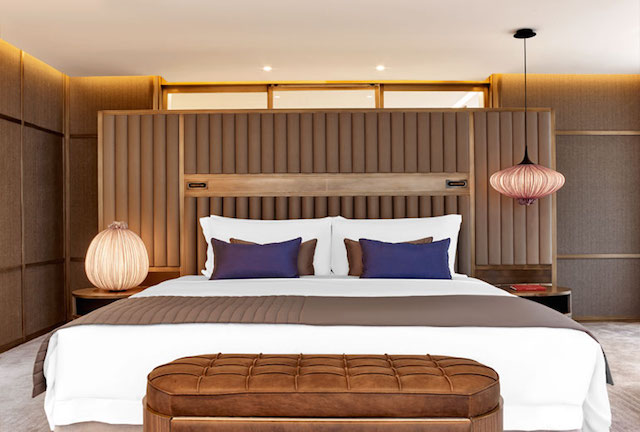 My favourite part was the large rooftop bar that was ideal for an evening cocktail along with the hotel’s restaurant, Wolfgang Puck’s Spago.

There are 87 rooms at the Soho House Istanbul, ranging from ‘Tiny’ to The Playroom apartment , but the real attraction is the private members’ club. The club rooms at Soho House Istanbul are grand and ornate with huge ceilings, elaborately designed frescos and impressive fireplaces.

The architecture is quite something, and the rooftop bar is one of the city’s latest hotspots.

I only had a long weekend in Istanbul, but gallantly made my way around numerous restaurants – here are my top tips.

One of the restaurants in Soho House Istanbul serving a modern Turkish menu in an open air setting. For those wanting a taste of the familiar, there’s also a Cecconi’s available to non-members as well.

Popular traditional Turkish restaurant with a modern décor and setting. Londoners may see a similarity in the look of newly opened Duck & Rice from Alan Yau, as they share interior designers.

The menu here is modern Turkish with Scandinavian influence, resulting in one of the city’s best ‘fine dining’ restaurants. 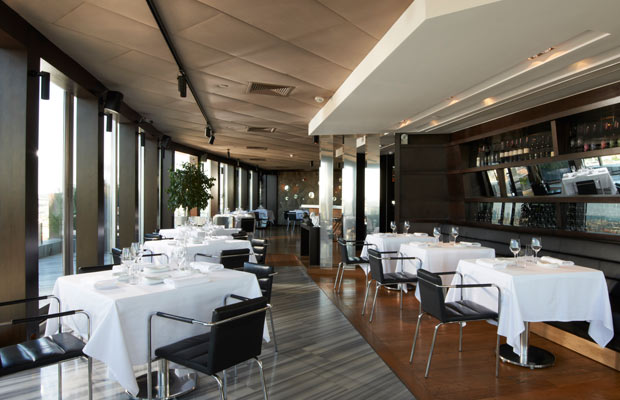 A local favourite near Taksim Square, which specialises in grilled meats.

The outdoor restaurant of The House Hotel, a boutique hotel in a 19th Century Ottoman mansion, book a table by the water’s edge and enjoy a mix of Turkish and Mediterranean cuisine.

If you are planning a visit to Istanbul, contact Bon Vivant’s luxury travel experts.

Through our preferred partnerships and Virtuoso affiliation, we can secure you a complimentary upgrade; early check-in and late check-out subject to availability; complimentary breakfast; and $100 to spend on food and drink.

You might also enjoy our review of Jade Mountain in St Lucia or The Mark Hotel in New York.