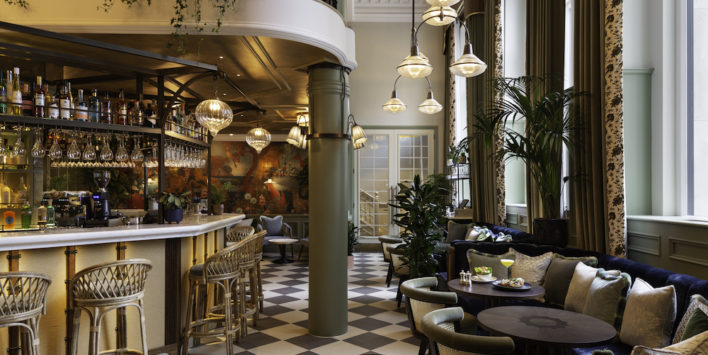 If you are considering taking out a membership at a private members’ club but you are unsure of where will suit, read on for Bon Vivant’s guide to London’s most exclusive private clubs.

The Ned, The City

The Ned is the latest addition to the Soho House Group, in partnership with the Sydell Group. The Ned is part hotel, part members’ club, part multiple restaurants in The City of London. 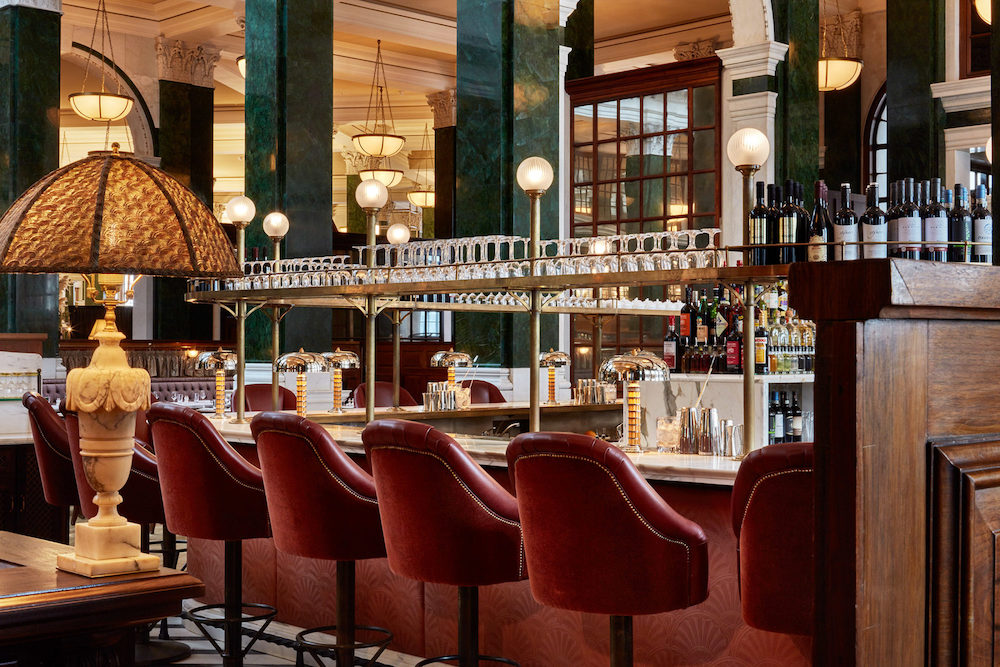 The sections reserved for members include a rooftop bar and restaurant with swimming pool with stunning views of London’s major landmarks, plus a basement Vault bar, private gym with boxing ring, an indoor pool and a number of spa facilities.

The Ned is a truly impressive private members’ club.

With a prime position on Dean Street in Soho, The QV Club sits above Quo Vadis restaurant. 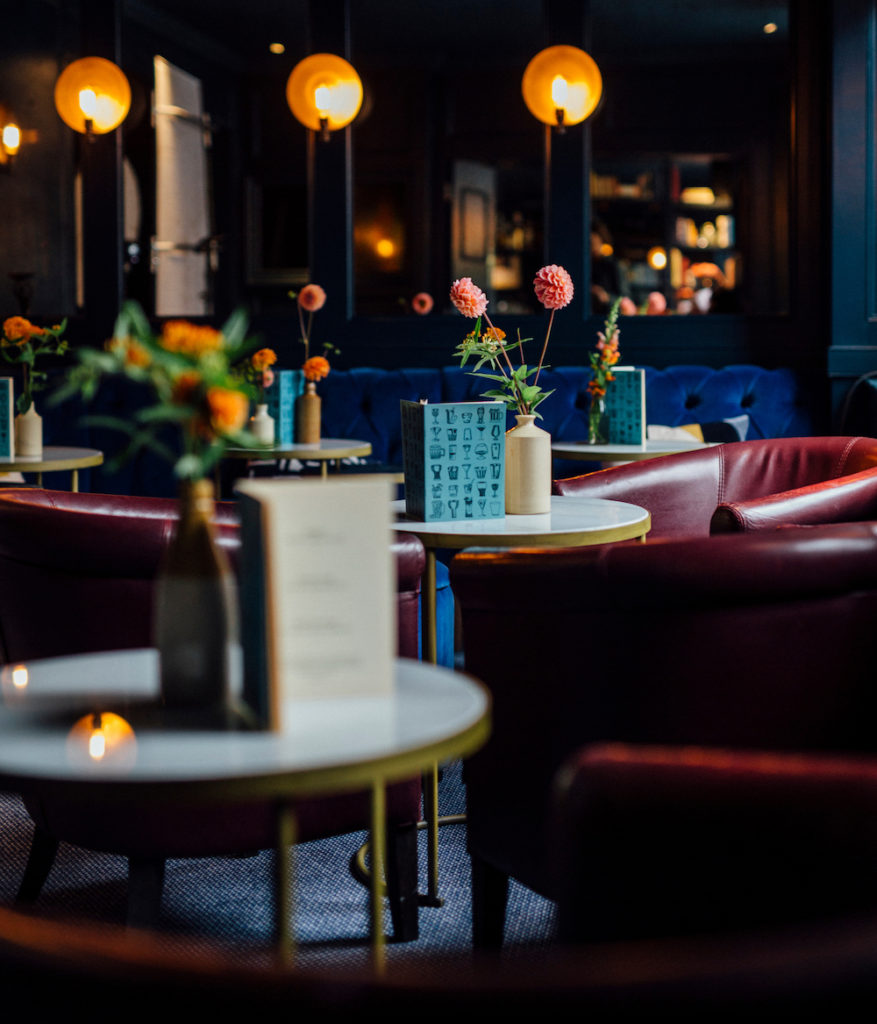 With the focus very much on eating, drinking and being merry, the QV Club hosts the good and the great of Soho in stylish, homely surroundings. The open fire and live piano both add to the atmosphere.

The ‘Upstairs Club’ at L’Escargot in Soho is London’s latest private members’ club from the legendary Brian Clivaz, previously of The Arts Club and Home House members’ clubs.

Located in a 280 year old town house on Greek Street, L’Escargot was established in 1927 but it is now under 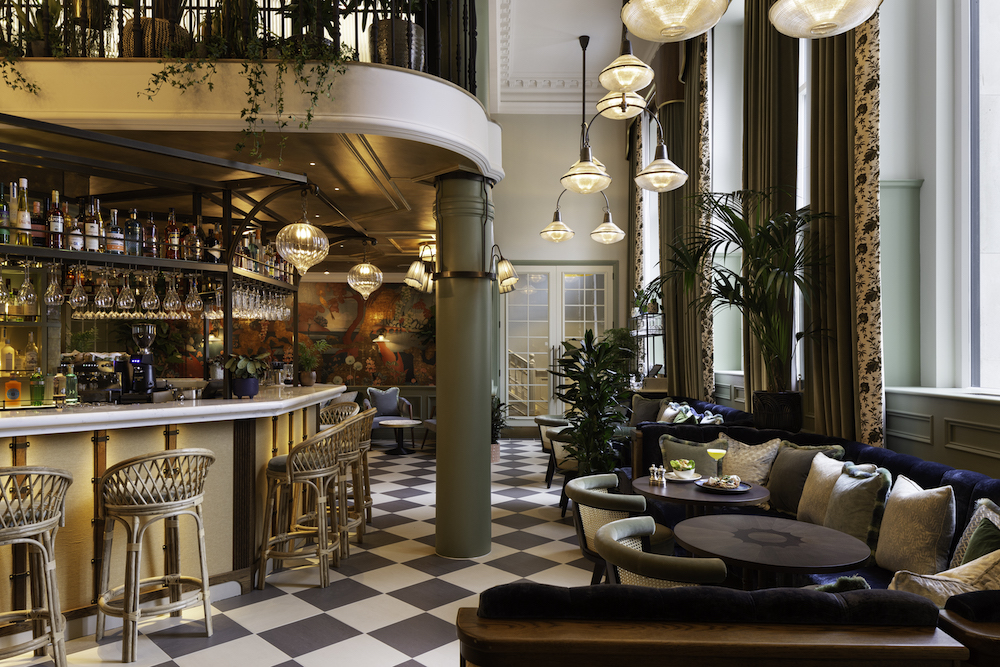 The club features a terrace with panoramic views of Hyde Park as well as an all-day dining menu created by Michelin- starred Chef, Tom Kerridge. 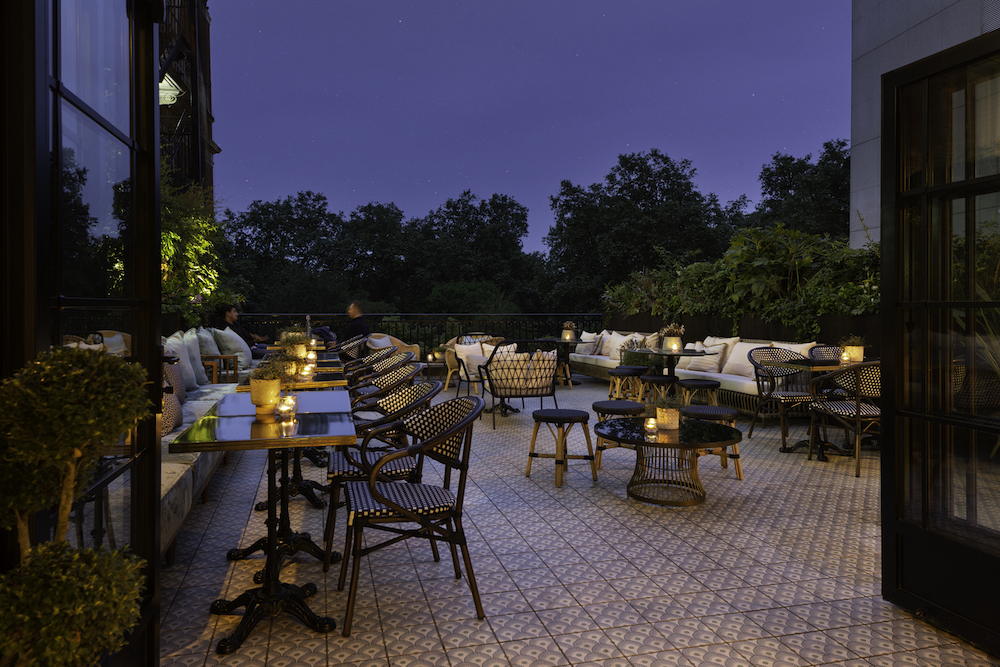 The interiors have been designed by Russell Sage Studio who has brought an art deco yet laid back style to the venue.

A part of the Soho House Group in London, Little House Mayfair is a gorgeous, homely private members’ club on a quiet corner in Mayfair. 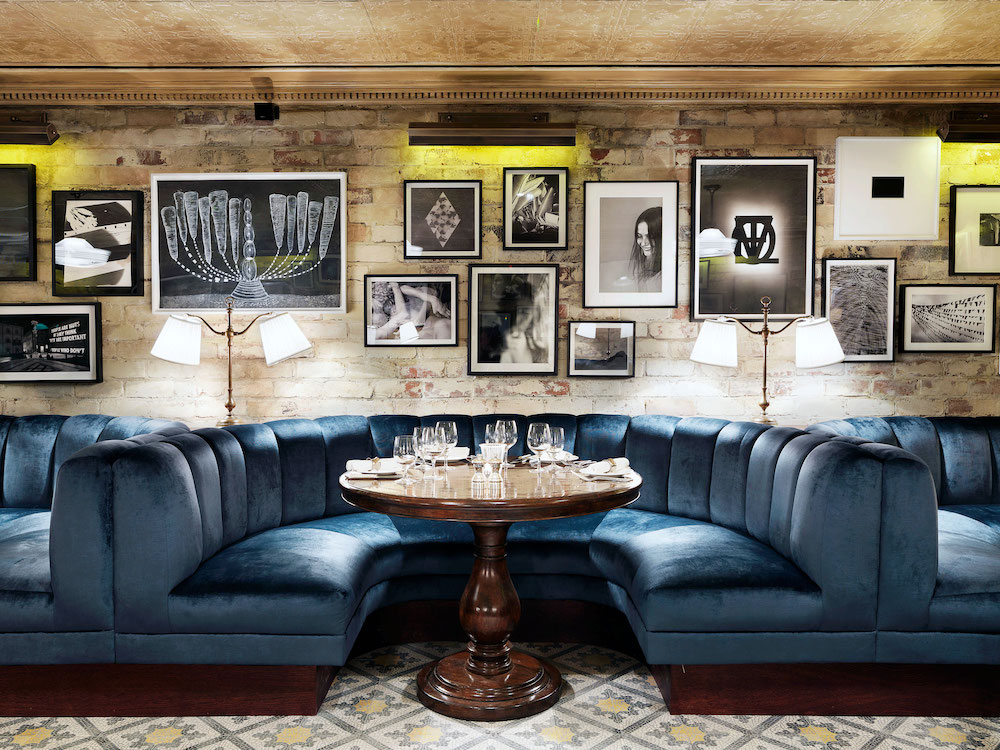 While the space works incredibly well in dim lighting for a cosy winter’s drink, it also offers a wonderful setting for the the summer, with windows that open up to the streets of Mayfair.

The Club at The Ivy, Covent Garden

Occupying three floors above The Ivy restaurant in the West End, The Club at The Ivy opened in 2008 to cater to members from the arts and media. 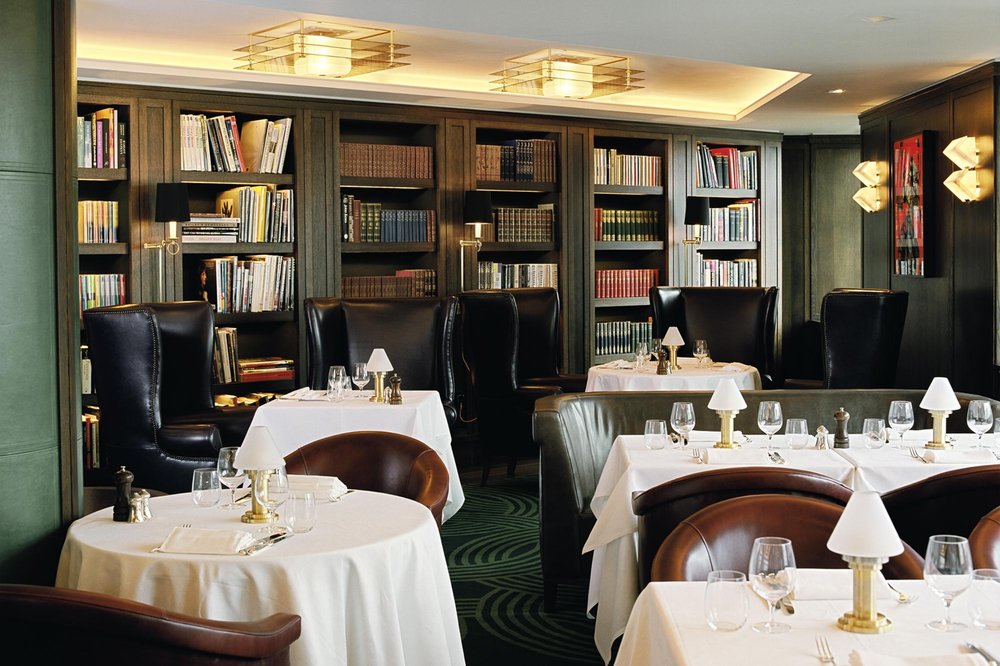 The design takes inspiration from The Ivy’s Art Deco décor, offering a stylish space to work, relax or socialise.

The House of St Barnabas

The House of St Barnabas has recently launched its club in partnership with Benugo, just off Soho Square. If you like to belong to a club that also gives back, then this is the one for you.

The club supports London’s homeless by running an employment academy that offers work experience within the club.

This not-for-profit member’s club features a European brasserie, al fresco dining, a secluded courtyard and chapel, and bar and lounge spaces. The club will also showcase a permanent art collection and revolving exhibitions from prominent artists such as Tracy Emin and Damian Hirst.

Spread across three Georgian town houses at 19, 20 and 21 Portman Square, Home House is a private members’ club that mixes the elegance and grandeur of the building with the minimalist interiors of Zaha Hadid.

In addition to the numerous drawing rooms, lounges, bars and dining rooms, Home House has twenty bedrooms and suites, an on site health club and a beautiful garden.

Arguably the grande dame of London’s private members’ club scene, Annabel’s was founded in 1963 by Mark Birley and has been building its globally renowned reputation for five decades.

With two locations in The City, Eight serves the city boys and girls of Bank, Moorgate and surrounding areas. Eight Moorgate is bright and airy with a stunning rooftop terrace, while Eight Bank has an underground den feel with its lounge bar and pool tables.

As well as numerous areas to eat and drink, including the relaunched top floor restaurant designed with hanging foliage, Shoreditch House also has a rooftop pool, bowling alley, a Cowshed spa and 26 bedrooms.

Soho House is a private members’ club for those in the film and media industries. With a discreet entrance on Greek Street in Soho, Soho House has several dining rooms, bar areas and a lovely roof terrace.

Soho House London was the group’s original members’ club that is now part of a global empire of restaurants, bars and clubs.

You may also want to read our best London content including the the best rooftop bars, where to take your parents for afternoon tea or where to stay in London’s best luxury hotels.

The information here was correct at the time of writing but please check the details with each venue.

Read some of our other London guides including the best restaurants in The City, the best private dining rooms and the best brunch venues in London.

The Ned, The City The Ned is the latest addition to the Soho House Group, in partnership with the Sydell… 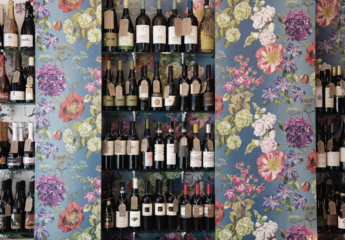 The Best Wine Shops in London

Read our guide to our favourite wine shops and wine merchants in London, which has been updated to include information…