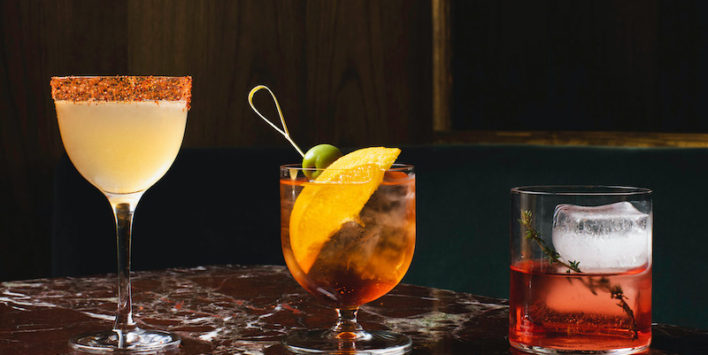 Read our guide to the restaurants opening in London this month (and some from January too).

Renowned pastry chef Dominique Ansel will open a new site, The Treehouse, on 10 February on Floral Street in Covent Garden. 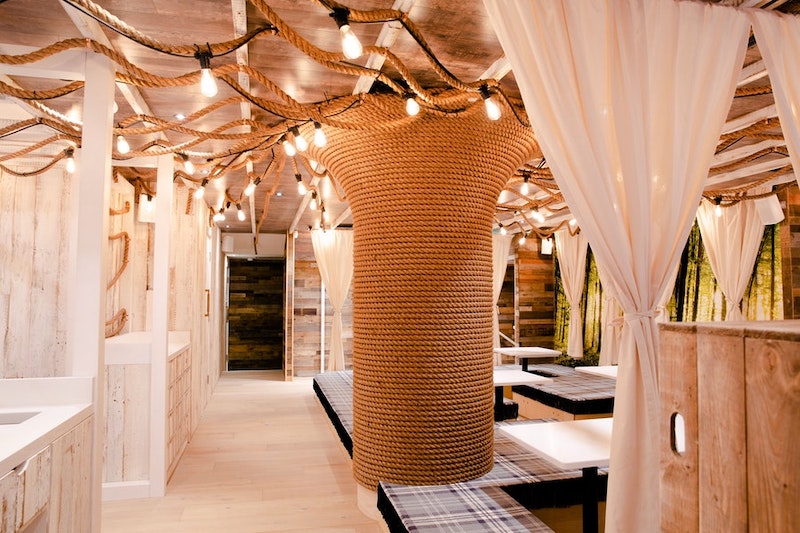 The new site will also offer a bistro menu with dishes including soups, pies, pasta and other savoury dishes. The famed Cronut will also be on the menu.

The two stories will have a ‘tree trunk’ at its centre and diners will eat under a tree ‘canopy’ upstairs. 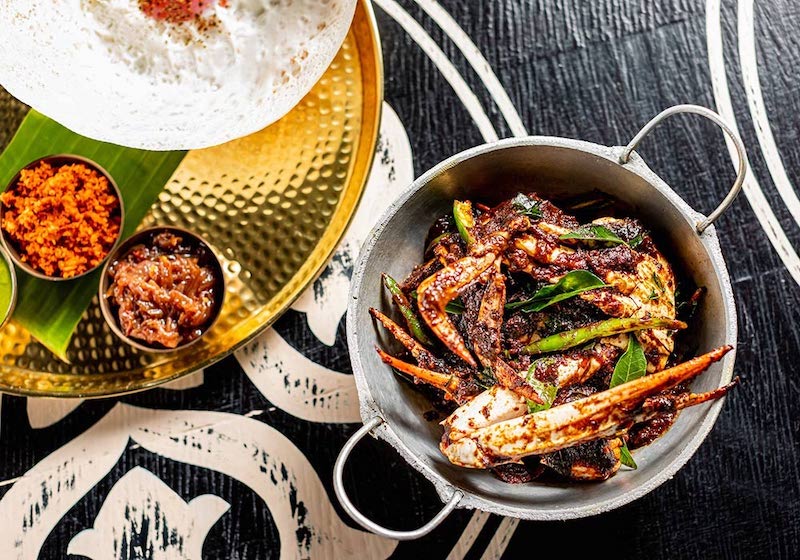 There will also be a large separate bar area. 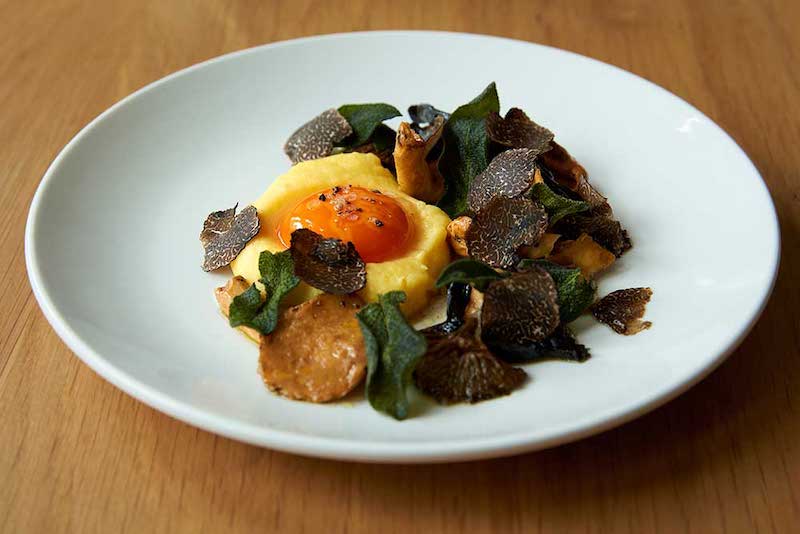 Named after the gallery’s architect, the menu will mix classic and modern dishes.

Dishes in the light, wood panelled dining room will include curried veal sweetbread and roast haunch of venison.


Bar Douro is opening in The City serving Portuguese dishes and wines it has become known for at the original London Bridge restaurant. 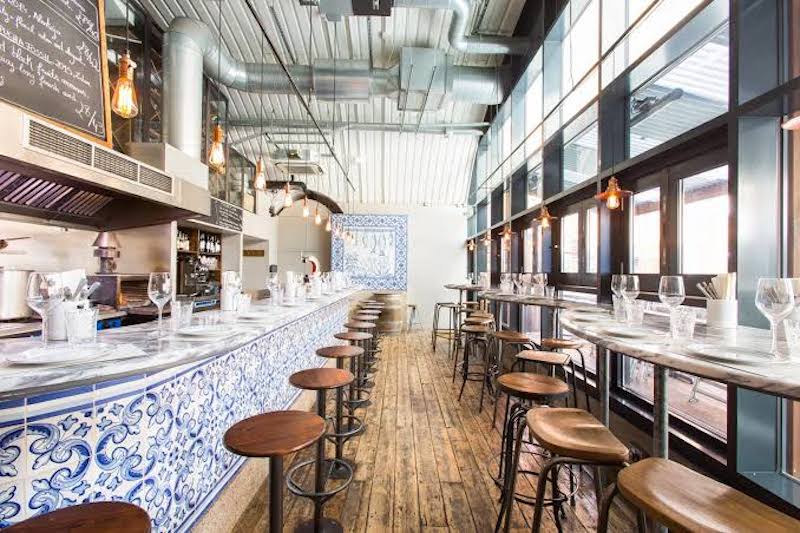 The menu will include regional specialities such as fried eels with bairrada sauce and suckling pig sandwiches.

It is the first standalone bar from couple Amy Corbin and Patrick Williams and a short walk away from their excellent restaurant Kudu. 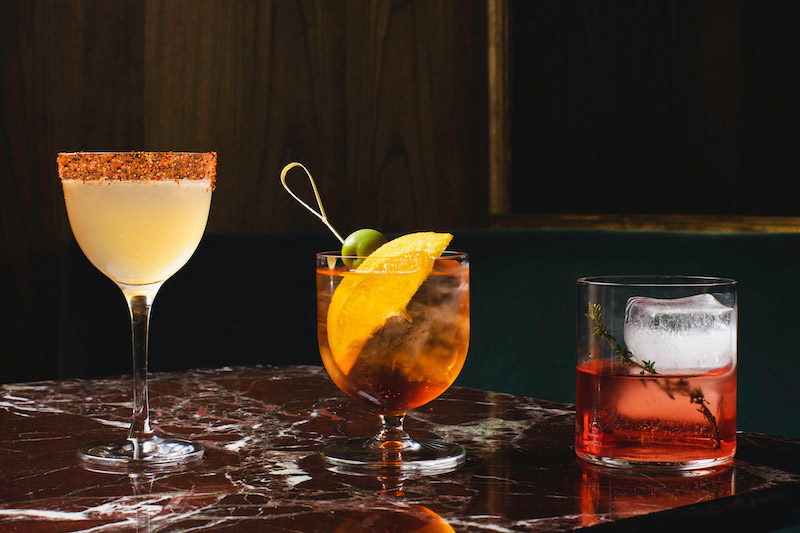 Smokey Kudu is open in the evenings only Wednesday to Friday and all day Saturday and Sunday.

Located on the ground floor of the hotel, the intimate 44-seat restaurant is under the direction of renowned chef Jean-Georges Vongerichten taking a modern take on grill room classics.

Chef Tom Aikens opened Muse at the start of the year as a 25 cover restaurant in a renovated Belgravia mews property. 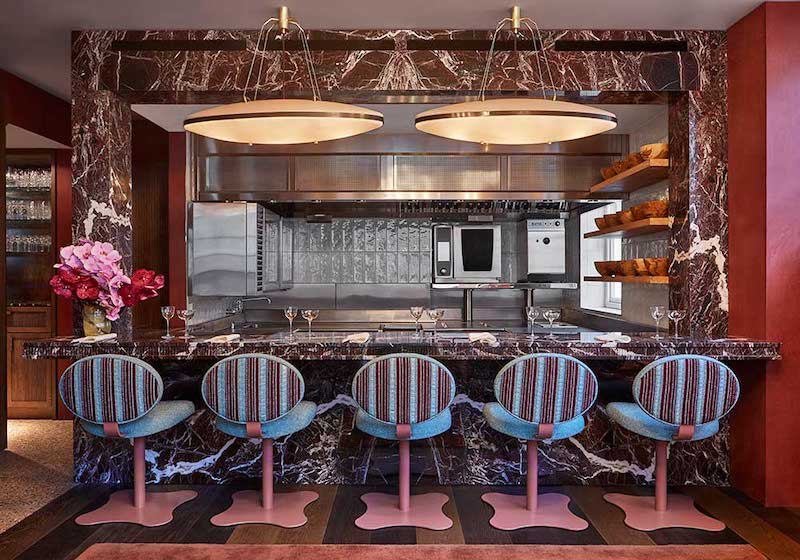 The dining space is split over two floors, each with an open plan theatre kitchen giving everyone a chance to see Tom and his team at work.