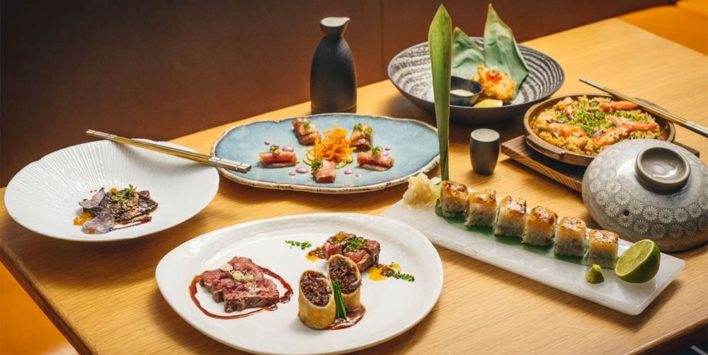 Read our guide to the best restaurants that are opening in London this month.

Eldr is the Nordic kitchen and dining room on the 2nd floor of Pantechnicon in Motcomb Street.

The 45-seat restaurant, private dining and event space will open on 29 April with a new head chef – Finnish-born Jenny Warner.

The set five-course culinary experience (£55pp), which will evolve every three weeks, will showcase smoked, pickled, cured and raw food, along with seafood and seaweeds, and foraged and fermented botanicals.

Bubala, which first launched in Spitalfields in 2019, will have 50 covers, including an eight seat counter with views of the open kitchen.

Chef Chantelle Nicholson, previously of Tredwells, is openings Apricity later this month as a “socially conscious restaurant with sustainability at its heart”.

The restaurant’s tasting menu is split into Omnivore or Herbivore and there is a small terrace outside and a chef’s table in the basement.

New Mayfair hotel and members’ club, The Twenty Two, will open an all day restaurant that is open to the public, when the hotel opens in mid April on Grosvenor Square.

Alan Christie has taken the role of Executive chef while his former partner Colin Kelly will be Head Chef of the restaurant. The hotel’s MD, Darius Namdar, helped launch Chiltern Firehouse.

Chotto Matte is opening a second site in Marylebone (in the space formerly occupied by Fucina) with the usual focus on Nikkei cuisine, a blend of Japanese and Peruvian cuisines, but with new dishes and cocktails on the menu.

The Lanesborough Grill opens on Monday 25th April with British Chef, Shay Cooper, previously at The Goring, in charge of the kitchen.

Dishes will include roast turbot on the bone with potted shrimp béarnaise and Beef Wellington, royale chestnut mushroom, oxtail, and bone marrow potatoes.

Nightjar’s original site near Old Street has been long revered as one of London’s best cocktail bars.

The second site, opening on Carnaby Street, will carry on the 1920s vibe with cocktails, music and snacks.

Cafe KOKO will be open to the public and is scheduled to launch on April 27. It’s a new tap bar and pizzeria with a late licence, serving New York style pies  and a “signature cheesecake selection”.

Manteca, one of our favourite new restaurants of 2021, is opening on Sundays for a family-style sharing lunch.

There are cured meats, sharing lasagnes, herb-stuffed porchettas with salsa verde, all to share.

They will also be uncorking different magnums each weekend for guests to try.

Atis, known for its healthy and tasty salads, is opening a third site at the end of April in Notting Hill, adding to the Old Street and Eccleston Yard locations.

Pick from a range of pre-made salads and ‘bowls’ or build your own to take away, order on Deliveroo or eat in. 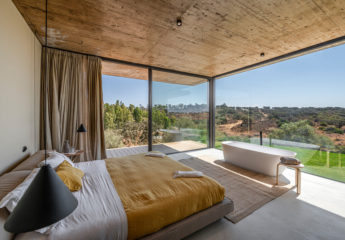 The Best Hotels in Portugal

Read our guide to the best restaurants that are opening in London this month. NEW CHEF & MENUS AT ELDR… 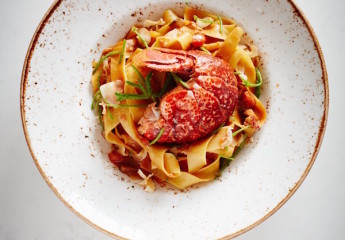 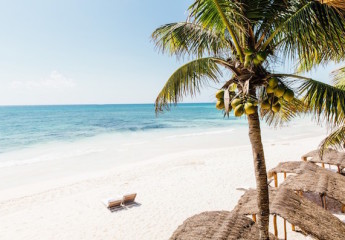 New Year Resolutions – For a Prosperous 2016