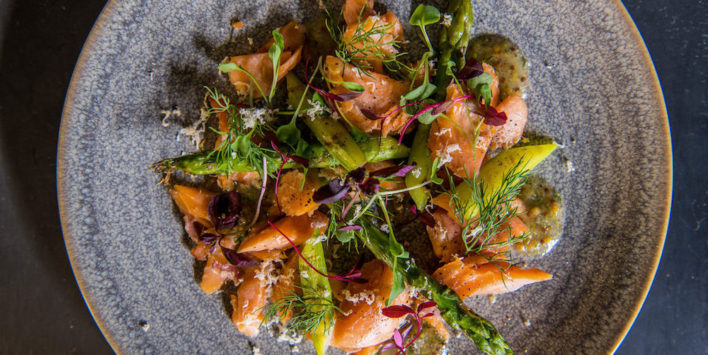 It’s August, therefore there isn’t much going on with the London restaurant scene in terms of new openings, but here are a few items that might be of interest.

It’s August, therefore there isn’t much going on with the London restaurant scene in terms of new openings, but here are a few items that might be of interest. 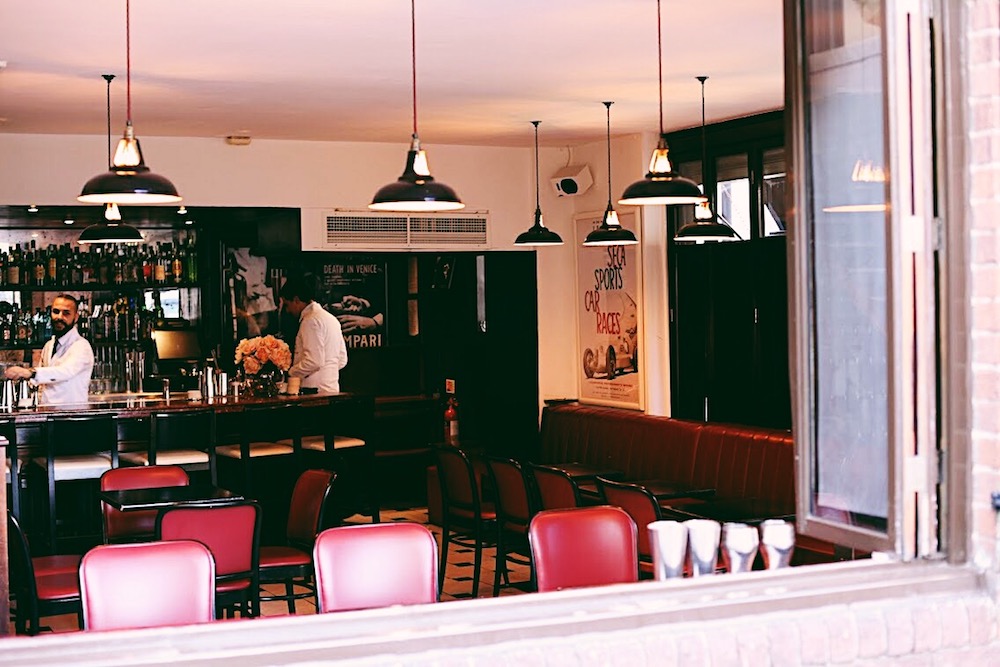 Ferragosto traditionally sees Italian locals flock to the sea, streets and town squares for a weekend of drinks, dancing and a damn good party. 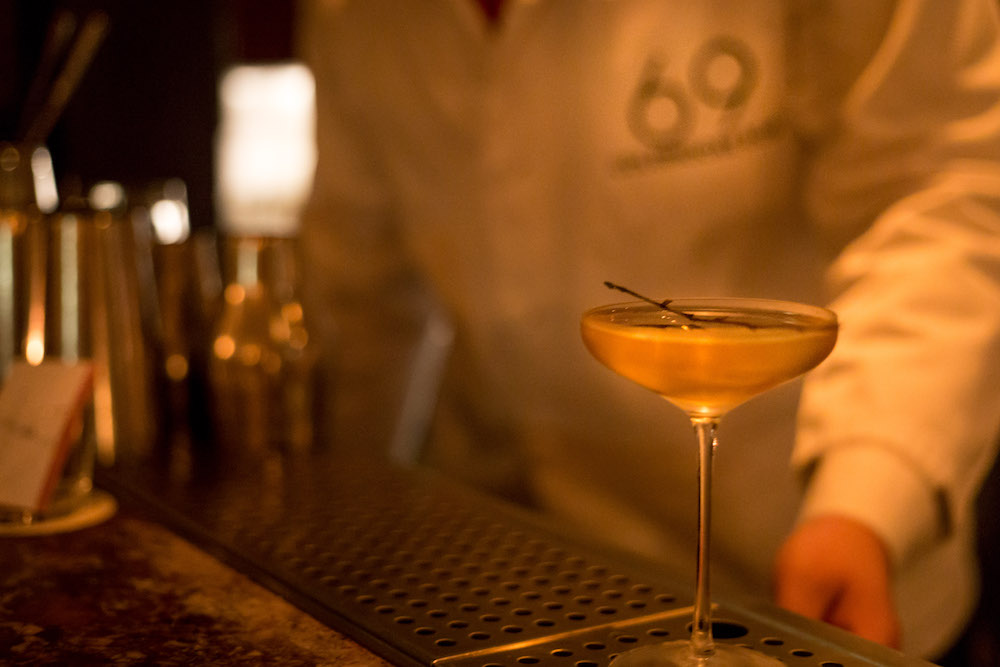 The team at 69 Colebrooke Row will bring the Italian street party-vibe to Islington this Sunday, when from 5.30pm the bar will serve up a collection of classic cocktails and Italian-inspired bar snacks.

A soundtrack of uplifting summer beats and live jazz performance from house band Viper’s Dream, from 8pm, will ensure the party spirit continues until late,

No ticket required, however booking ahead is recommended.

Oblix East has launched a seafood brunch for August. 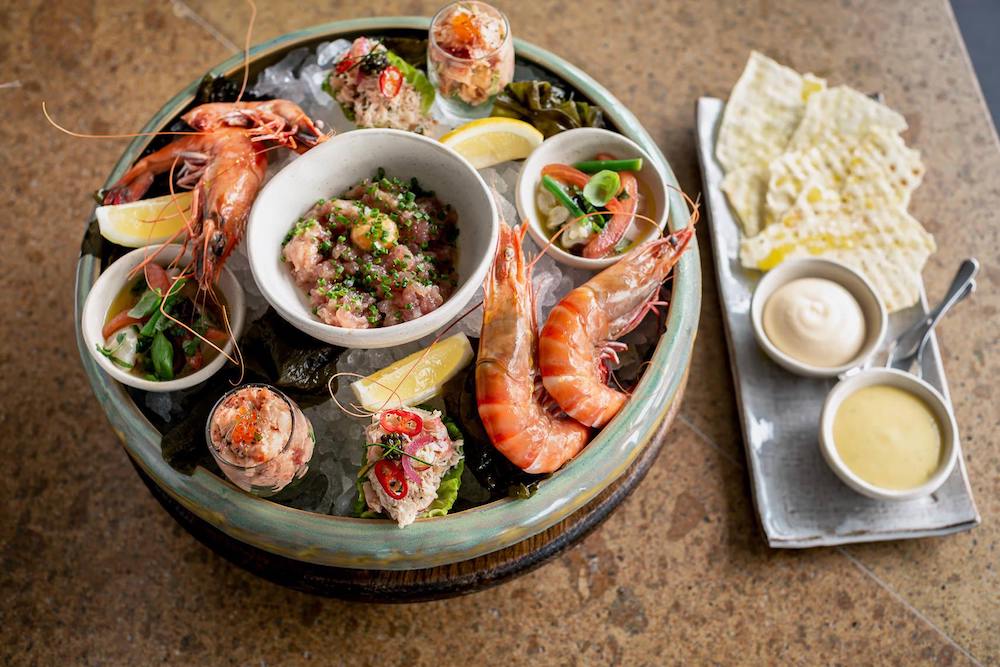 Oblix East is based on Level 32 of The Shard with views over Tower Bridge to Canary Wharf and beyond.

Endo at The Berkeley

Chef Endo Kazutoshi, a third-generation sushi master and one of the original chefs at Zuma, has launched a pop-up sushi restaurant at The Berkeley Hotel in Knightsbridge. 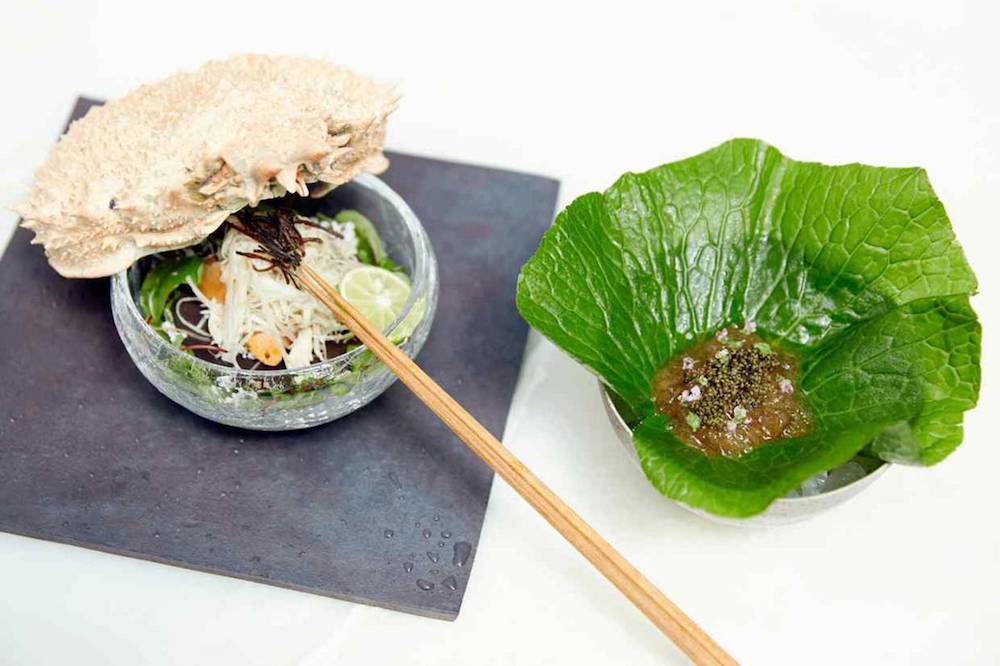 The Sushi Master and his team will provide guests with an intimate and traditional omakase experience at the hotel running until 31st August 2018.

The bespoke 15 course omakase menu highlights the very best of Chef Endo’s craft developed during his twenty year career with skills honed during his time at Tokyo’s top restaurants and Zuma.

An all-day spot, open from breakfast through to dinner, there is room for 100 diners – including counter dining and a separate Borealis To Go situated in the lobby of Fora. 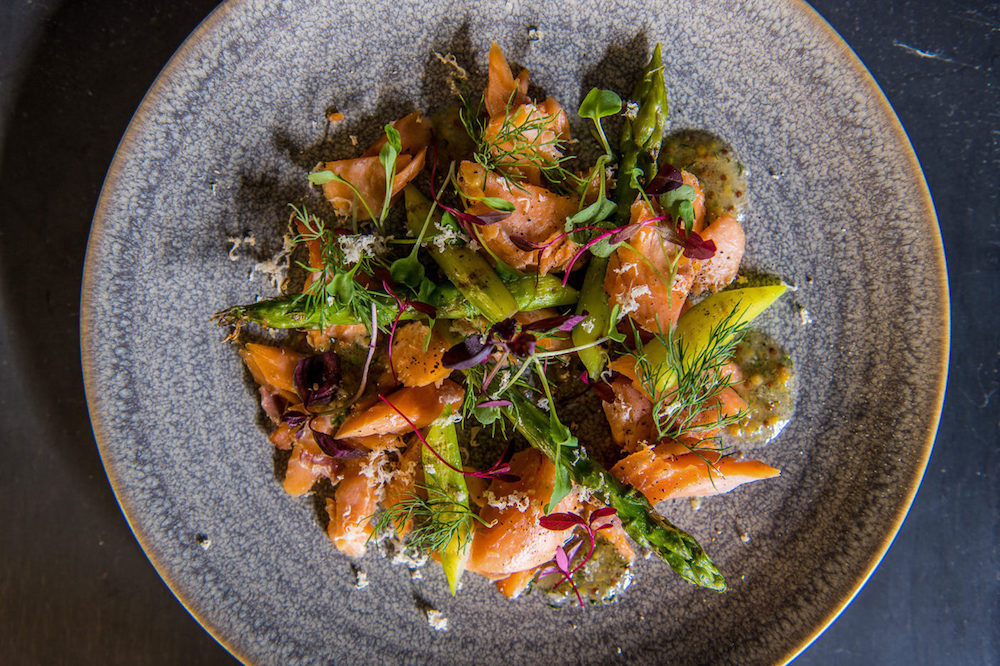 The menu and design are heavily Nordic – the space is beautiful – and the food, including the signature Smørrebrød is excellent.

The man behind Borealis is Soren Jessen from 1 Lombard Street and Ekte Nordic Kitchen.

You may like reading some of our recent reviews including Cora Pearl, Bluebird Cafe White City or BRAT in Shoreditch. 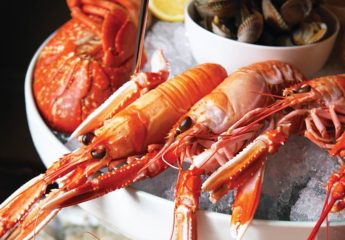 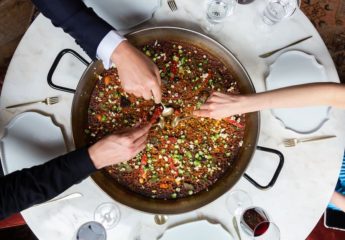